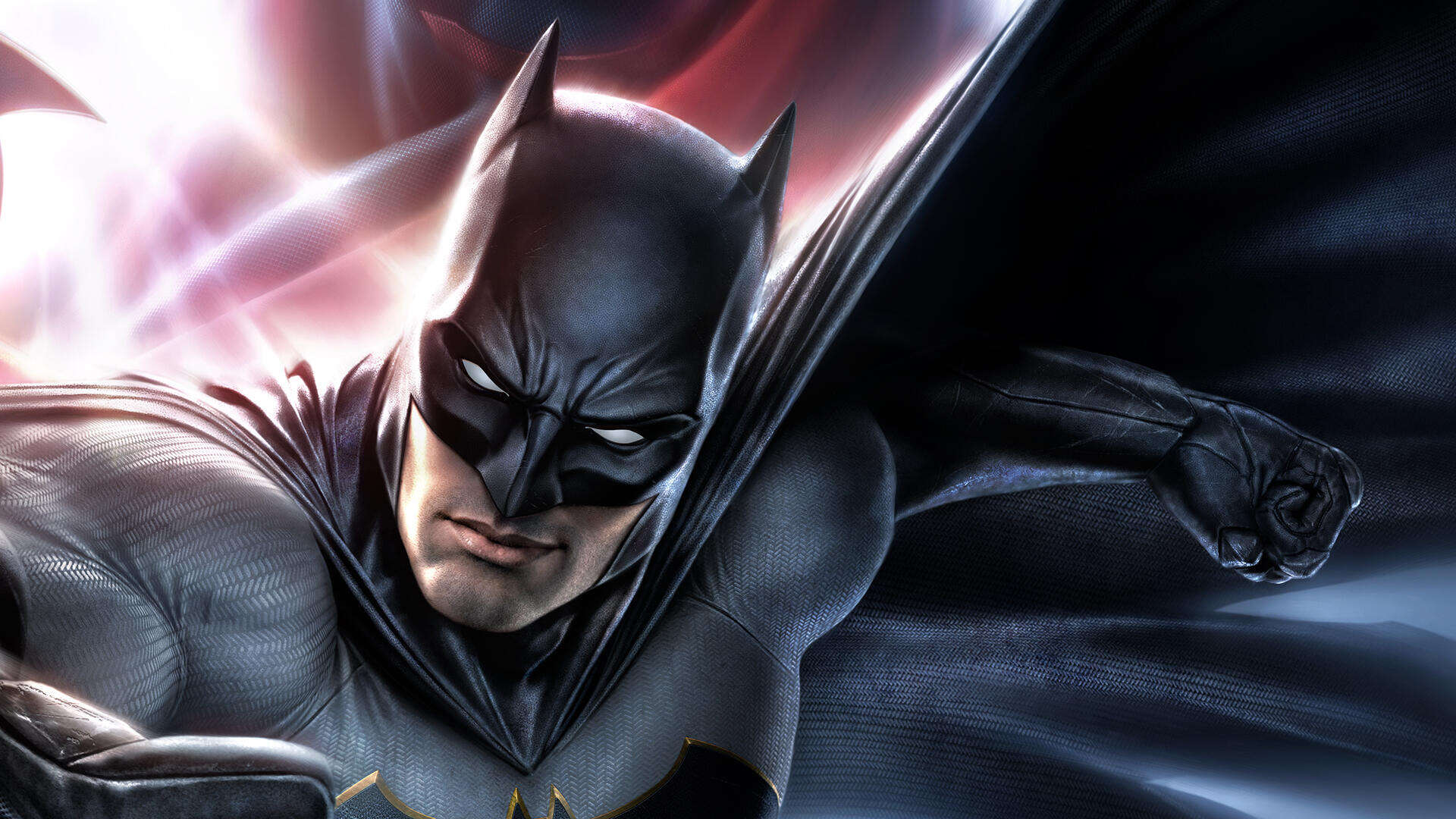 The Art of DC - The Dawn of Super Heroes

The exhibition that takes you on a journey to the world of Batman, Superman, Wonder Woman and other world-famous DC heroes and villains. So, get up close to some of your favorite DC Super Heroes!

The major international exhibition The Art of DC – The Dawn of Super Heroes will be on show in Forum Groningen till the 26th of March. Seize the chance to admire the amazing props, such as the Batmobile, from up close, as Groningen will be the final venue for the exhibition in Europe.

The Art of DC showcases over 160 original drawings and 200 artworks of DC’s famous Super Heroes as well as Super-Villains, dozens of original costumes and props from the blockbuster movies, film clips and interviews. This includes the nine-foot Batpod from Christopher Nolan's The Dark Knight trilogy the Batmobile from Joel Schumacher's film, Christopher Reeve's famous Superman cape and Lynda Carter's iconic Wonder Woman costumes from the 1970s.

In addition, there are hundreds of original drawings made for the classic comics, and just as many preparatory storyboards and artwork from the films. And you can immerse yourself in the many film fragments and interviews with actors and makers of the superhero films.

Tickets can be bought online and at the box office or ticketing machines in the Forum. We expect to fill up quickly, especially on weekends and during school holidays. Be on time and pre-book your tickets online.

When visiting The Art of DC it is mandatory to place your coat and bag in a locker. These free lockers can be found at the entrance to the exhibition rooms. 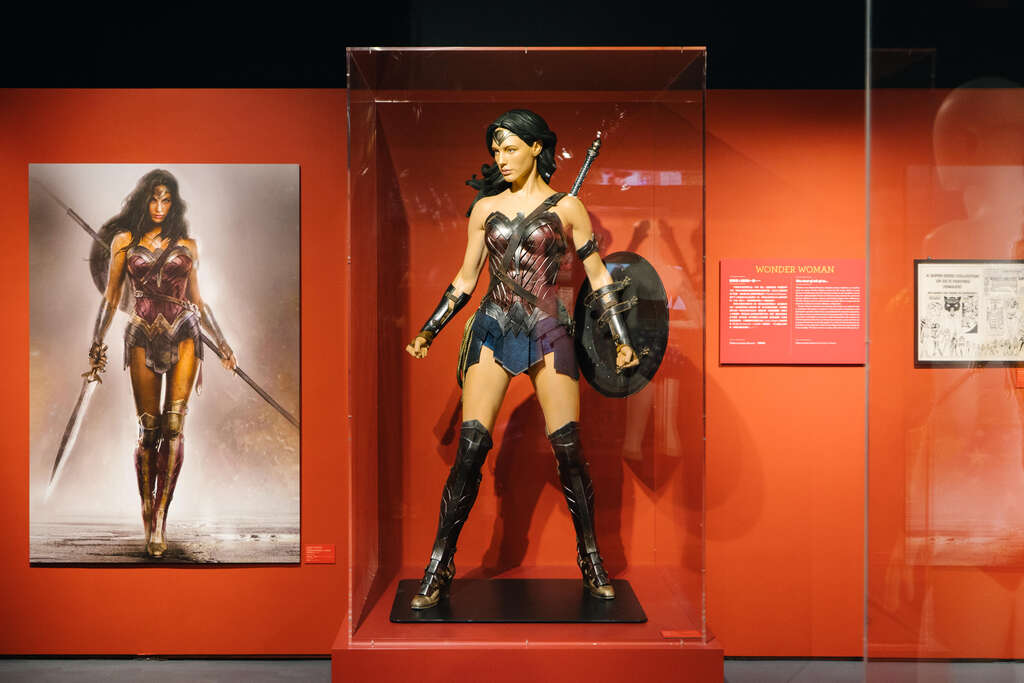 The Art of DC – The Dawn of Super Heroes is a unique exhibition honouring the history and mythological powers of classic super heroes. Characters and stories that have captured the imagination for many generations and fuelled the creativity of many a famous director have become a staple of popular culture. The exhibition was previously held in Paris, where it was created, before travelling to London, Abu Dhabi, Lödz (Poland), Hong Kong and four consecutive cities in Japan (Tokyo, Fukuoka, Osaka and Nagoya). After Groningen, the exhibition can no longer be seen in Europe. 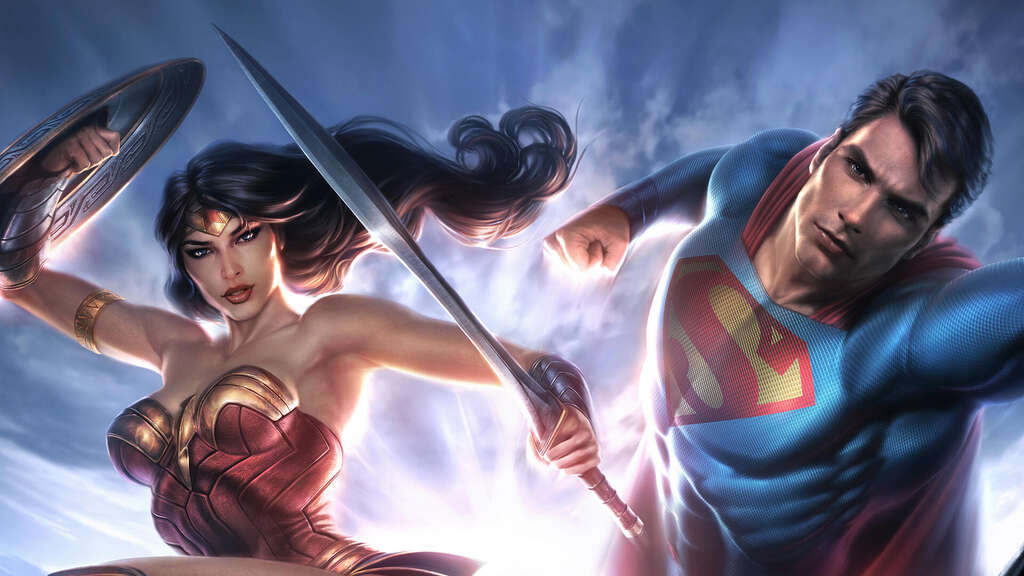 Forum Groningen is supported by the following organisations: