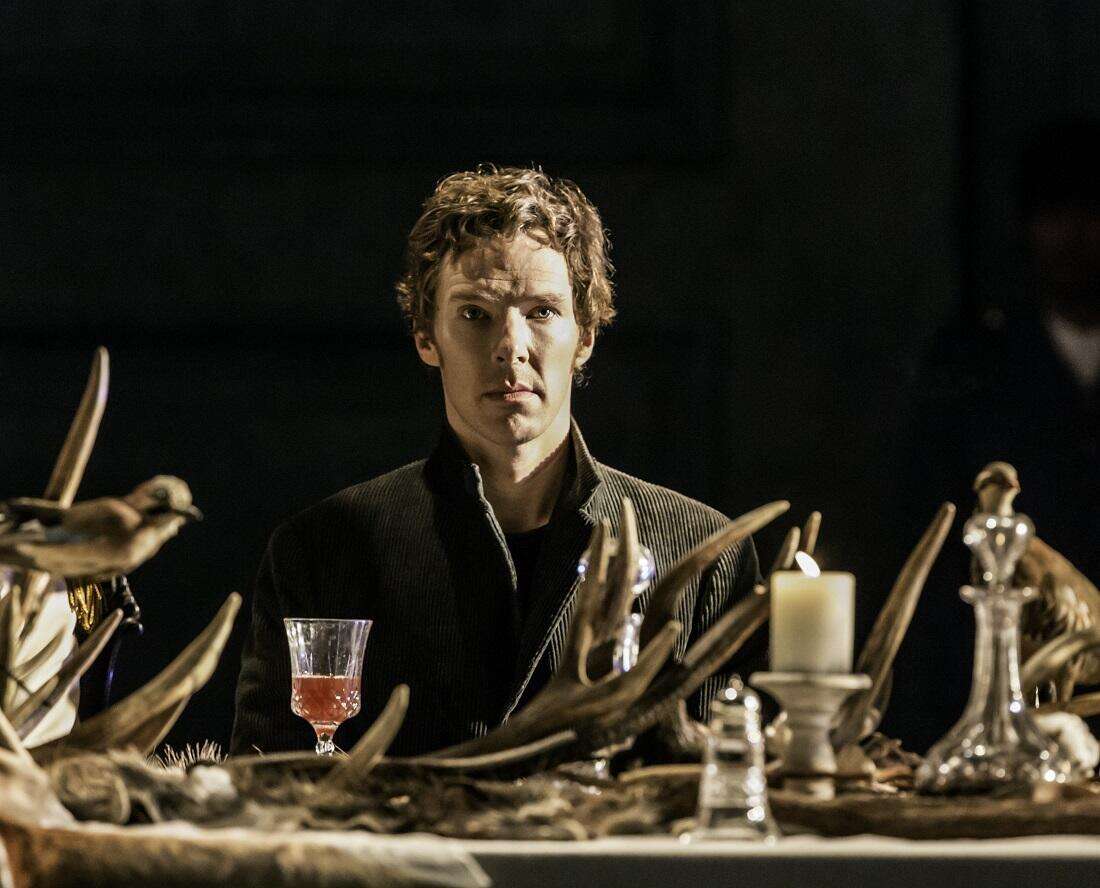 Breathtaking modern adaptation of Shakespeare's most famous tragedy by the National Theatre in London, with Benedict Cumberbach in the title role.

As a country prepares for war, a family tears itself apart. Hamlet, forced to avenge his father's death but paralyzed by the arduous task, is seething with anger at the impossibility of his dilemma that endangers both his country and his mind.

Oscar-nominated Benedict Cumberbatch (The Power of the Dog, The Imitation Game) plays the title role in Shakespeare's most famous tragedy. The beautiful live recording from the famous West End theatre in London can now be seen a number of times with us.

Please note: with a break. The film is English spoken and English subtitled.

Meet Me in the Bathroom

The Banshees of Inisherin