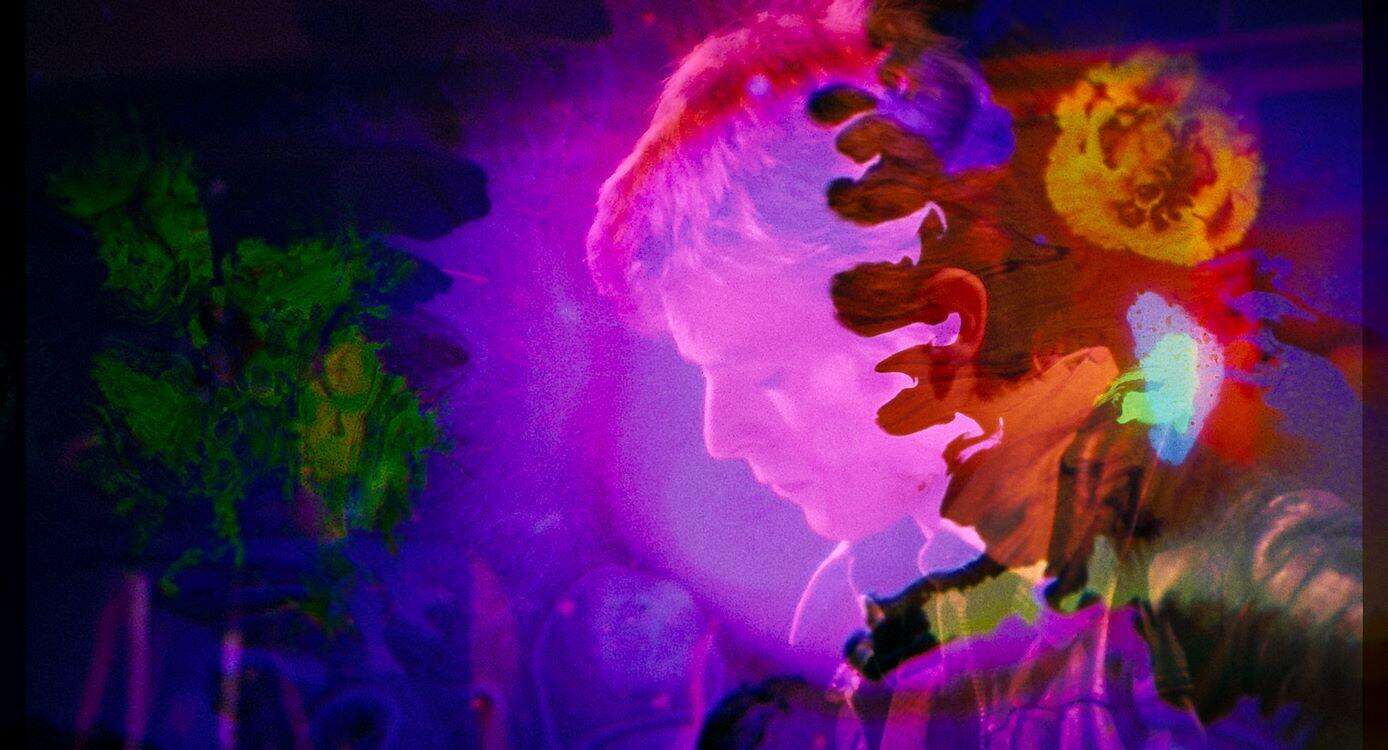 A compelling cinemafilm about David Bowie, created by filmmaker and Oscar-nominee Brett Morgen.

Brett Morgen previously directed the successful documentary Cobain: Montage of Heck. Moonage Daydream consists of never-before-seen concert recordings and is an audiovisual spacejourney that does not only highlight David Bowie's enigmatic legacy, but also serves as a guide for a life with purpose and satisfaction in the 21st century.

Moonage Daydream is more than just a documentary. The film is a genre-crossing cinematic experience based on one of the world's most famous rockstars to ever exist. It is already on its way of becoming one of the most definable cultural moments of the year. The film has the full coorporation of Bowie's relatives and contains many of his best songs, as well as never-before-scene concert recordings.

There are no new dates planned (yet) for Moonage Daydream.