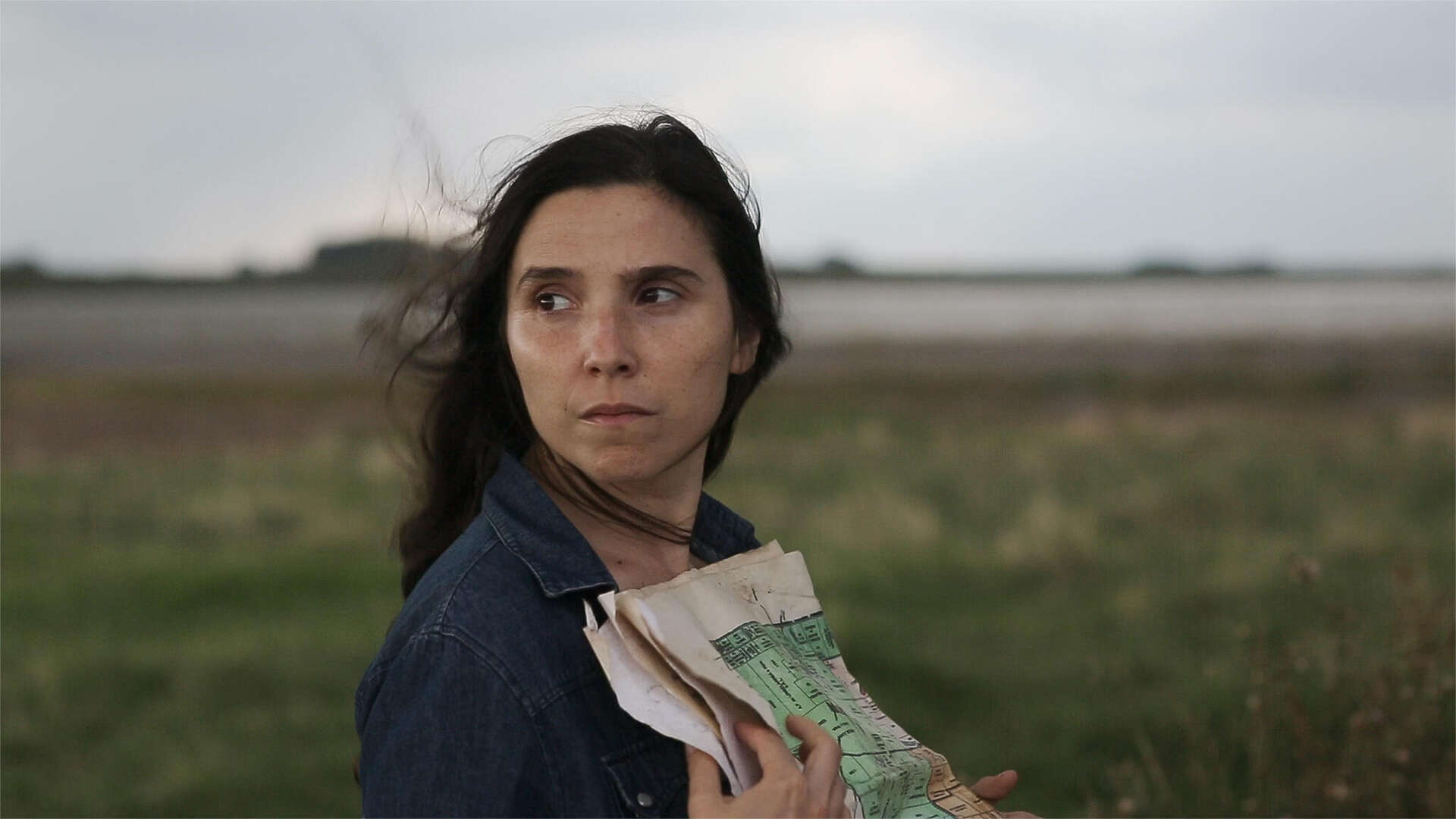 Filmmakers from Hitchcock and Val Lewton to Antonioni and Rivette knew it well: one of the best triggers for fiction is the sudden, inexplicable disappearance of a person. Laura Citarella of Argentina's El Pampero collective takes the central character of her Ostende (2011) – another Laura, played by yet another Laura (Paredes) – and places her at the centre of a mystery of vanishing.

As in Ostende, Laura is a fanciful observer-investigator, spinning lost stories from the tiniest traces – including those she finds by chance in library books. Once she slips away from public view, other figures successively move into the foreground: a boyfriend, a work associate, an enigmatic woman from the past, and an even more enigmatic figure in the present. Transiting fluidly but magically from mystery to romance, even to discreet sci-fi and horror, the tale of Trenque Lauquen (the name of a small town), told across two feature films, offers the abundant pleasures of El Pampero's house style. It is simply presented yet dense in cultural allusions, superbly acted, and energised by the witty musical score of Gabriel Chwojnik. What emerges is a subtle contrast between rational, male ways of apprehending the world, and an altogether different female sensibility.