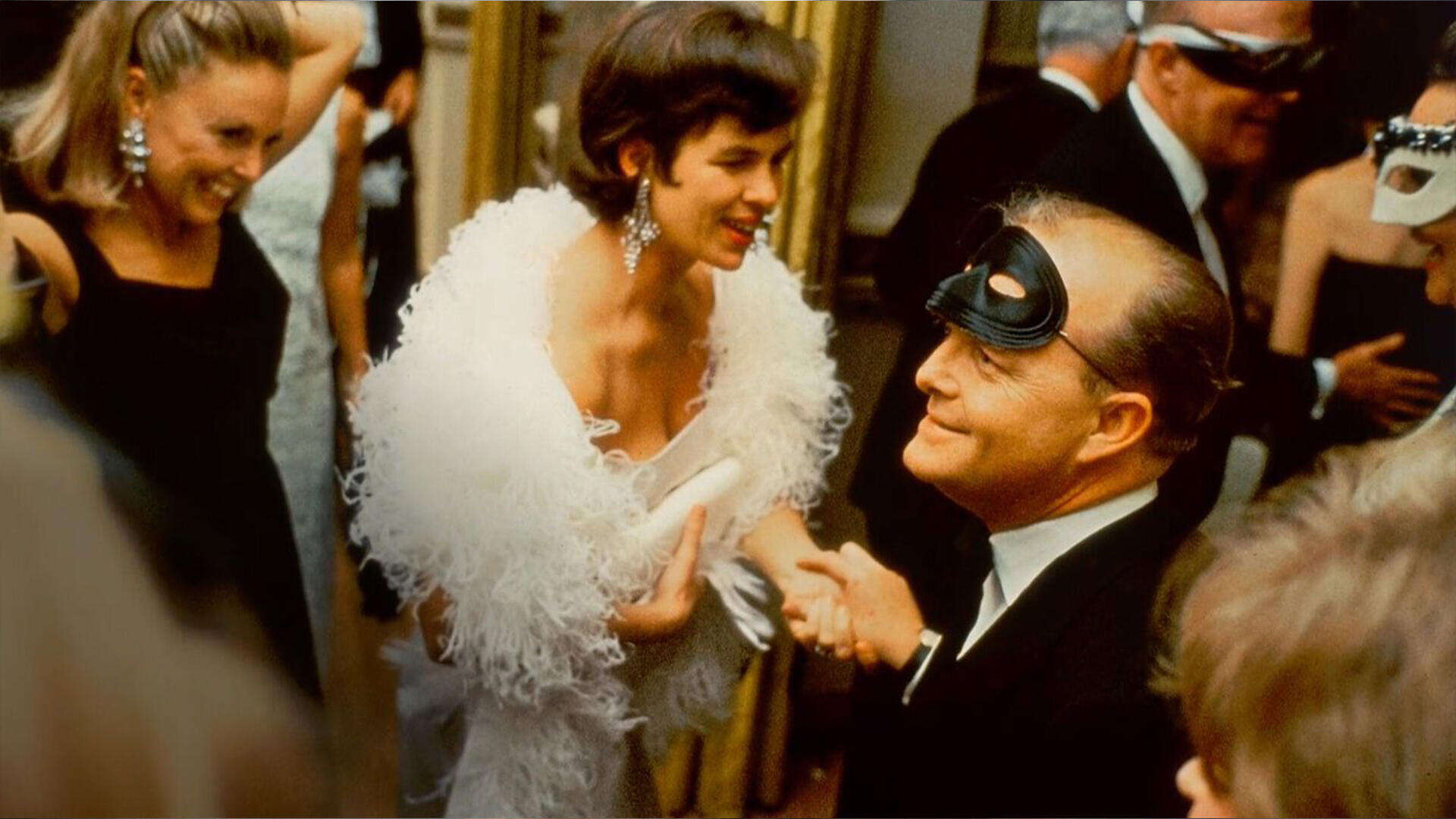 It was supposed to become his magnum opus, the masterwork that would turn him into a legend. Everyone knew he was working on a big project. He called it Answered Prayers

But after the publication of the bestsellers Breakfast at Tiffany's and In Cold Blood, he was already a well-known author. Not only due to his literay talent, but also because he openly discussed his sexuality in the media in a time this was not widely accepted. His wit and lack of discretion caused him to become a loved guest in the New York high society. Answered Prayers would be about this elite world.

The uptown millionairs and socialites were both fearful and fascinated by his work. They would be painfully exposed, and it would shine light on the shadowside of their loved world. But the novel was never completed. Only a few chapters were ever published.

For The Capote Tapes, director Ebs Burnough gained access to never-before-heard audiotapes and interviews of friends and enemies of Capote. This creates a new insight into the circumstances of his life during this stormy period and the schandal that was created in the decadent cultural world. But above all, The Capote Tapes is a celebration of one of the most colorful authors of the twentieth century.