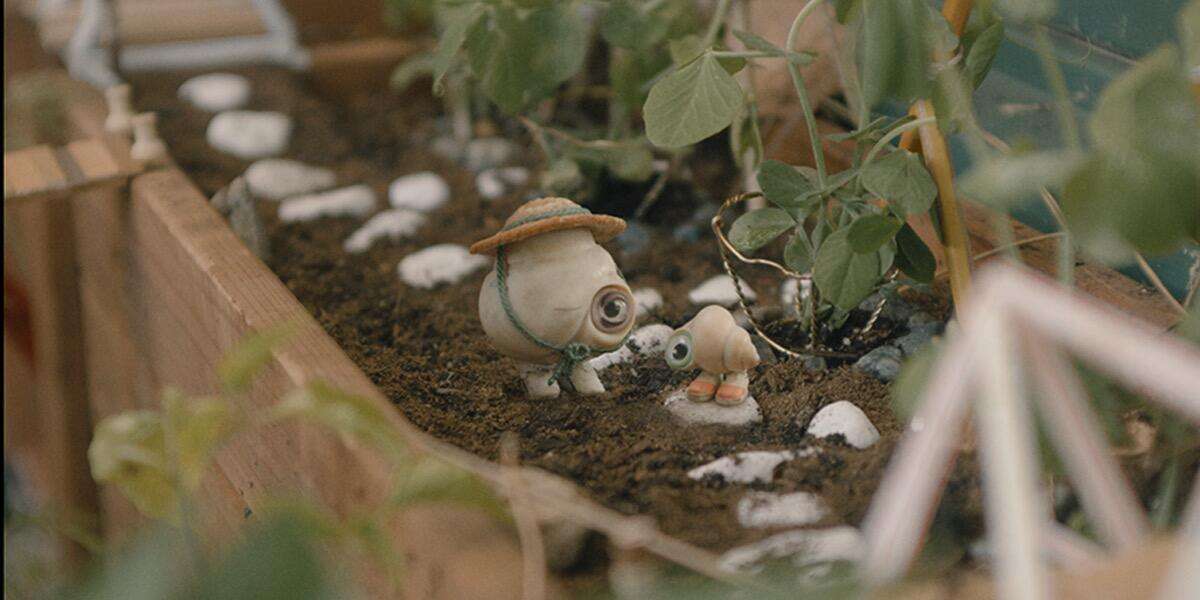 Marcel The Shell With Shoes On

The ideal mood-boosting film, this heartwarming comedy about the friendship between a man and a small, cute shell.

When statring filmmaker Dean (writer-director Dean Fleischer Camp) goes to live in an Airbnb, he soon discovers that he is not alone. Marcel (voiced by Jenny Slate), a small, cute shell, is his new roommate who has been living in the house with his grandmother Connie (Isabella Rossellini) and their pet Alan for some time. Marcel and Connie were once part of a large group of shells, but after a mysterious drama they are the only ones left behind.

Dean immediately feels connected to his new friends and makes them the subject of a documentary, in which Marcel becomes extremely popular on the internet in a short time and changes his life forever. But is it enough to find his long-lost family again?

Marcel the Shell with Shoes On is based on Dean Fleischer Camp and Jenny Slate's popular short films and successful books.

Please note: This film has no subtitles.

Meet Me in the Bathroom