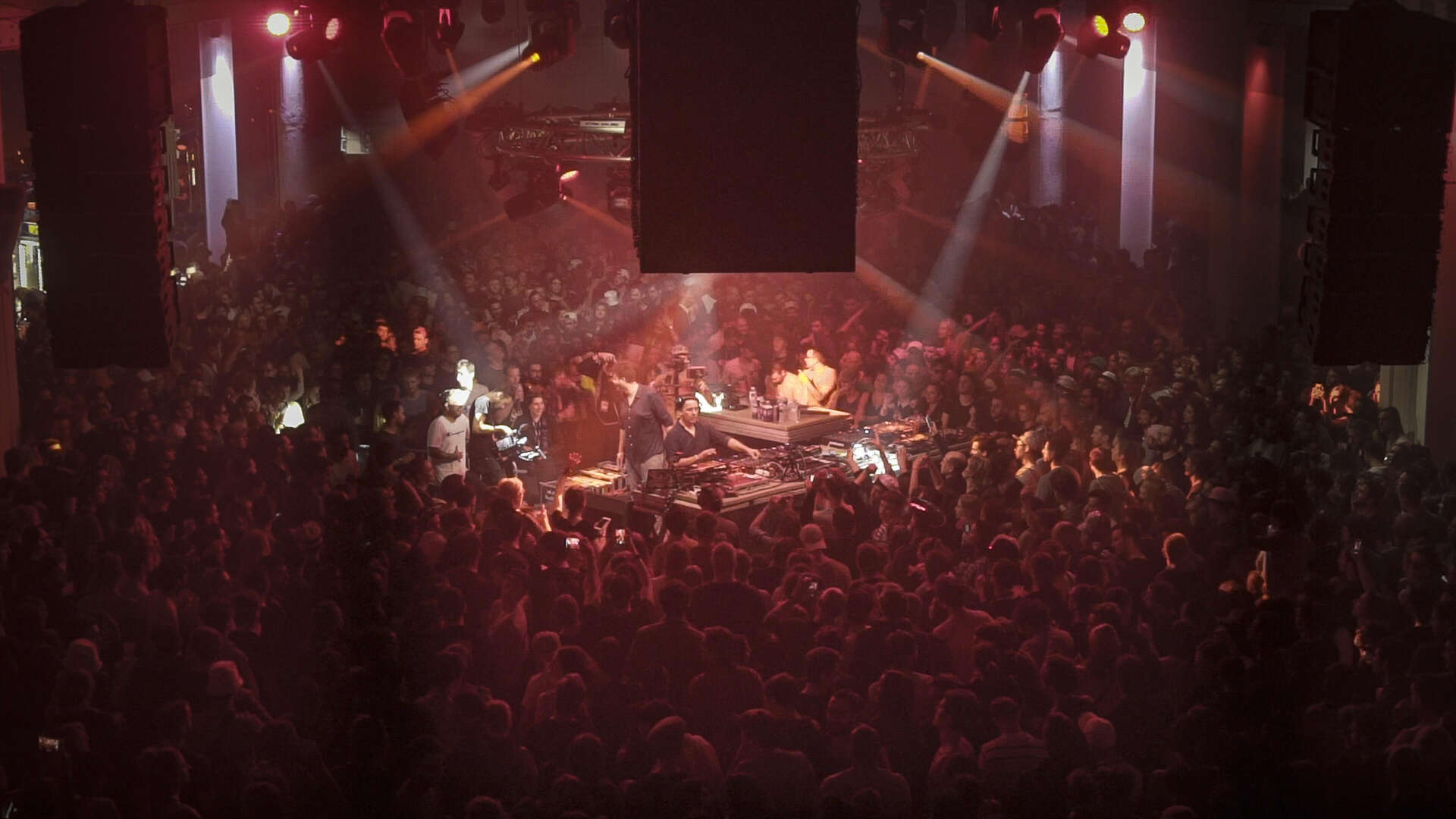 Laurent Garnier: Off the Record

An energetic and atmospheric portrait of one of the godfathers of house music, Laurent Garnier, club scene DJ for more than 30 years. Packed with archive footage and contributions from living legends Jeff Mills, Carl Cox, Miss Kittin, and more.

Over the past 30 years, DJ Laurent Garnier has been on the decks at countless clubs and festivals around the world. His career reads like the history of dance music mixed with a boy’s adventure tale. He started very young, playing records beneath the mirror ball in his bedroom. At 18, just out of school, he got a job as a waiter at the French embassy in London, a fantastic city for an omnivorous music freak like Garnier. It wasn’t long before he went to Manchester, where in 1987 he was asked to come and play at the legendary club The Haçienda. The rest is music history.

In this infectiously nostalgic documentary, Garnier and other living legends—including Jeff Mills, Carl Cox, Richie Hawtin, and Miss Kittin—guide us, accompanied by pumping beats, through three decades of house music. Chicago, Detroit, illegal raves, the Love Parade in Berlin: it’s all here, including the fraught relationship between the dance scene and the French authorities.

There are no new dates planned (yet) for Laurent Garnier: Off the Record.