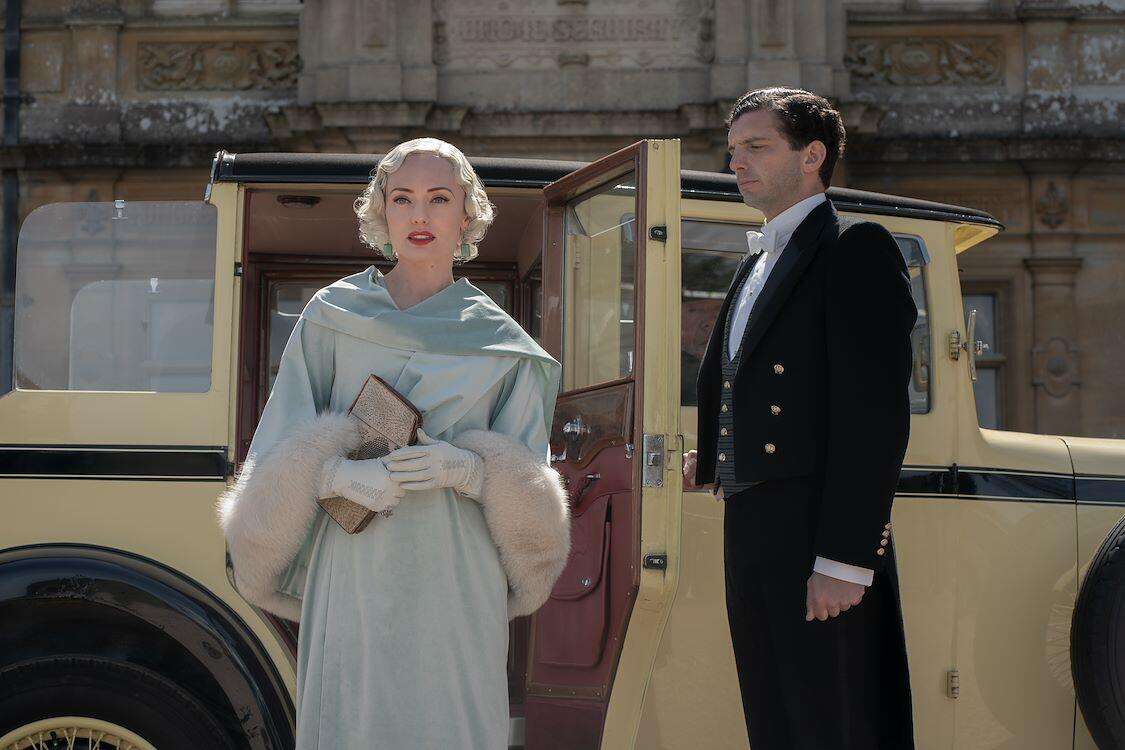 The entire original cast of Downton Abbey returns for the sequel.

Follow-up to the 2019 feature film in which the Crawley family and Downton staff received a royal visit from the King and Queen of Great Britain. All actors from the first film return for this sequel, and the new cast consits of Hugh Dancy, Laura Haddock, Nathalie Baye, Dominic West and others. In this sequel, the Crawleys go on an adventure to France.

Both films were written by Julian Fellowes, the creator and writer of the television series of the same name, with the sequel being directed by Simon Curtis, replacing Michael Engler who directed the first film.

There are no new dates planned (yet) for Downton Abbey: A New Era.