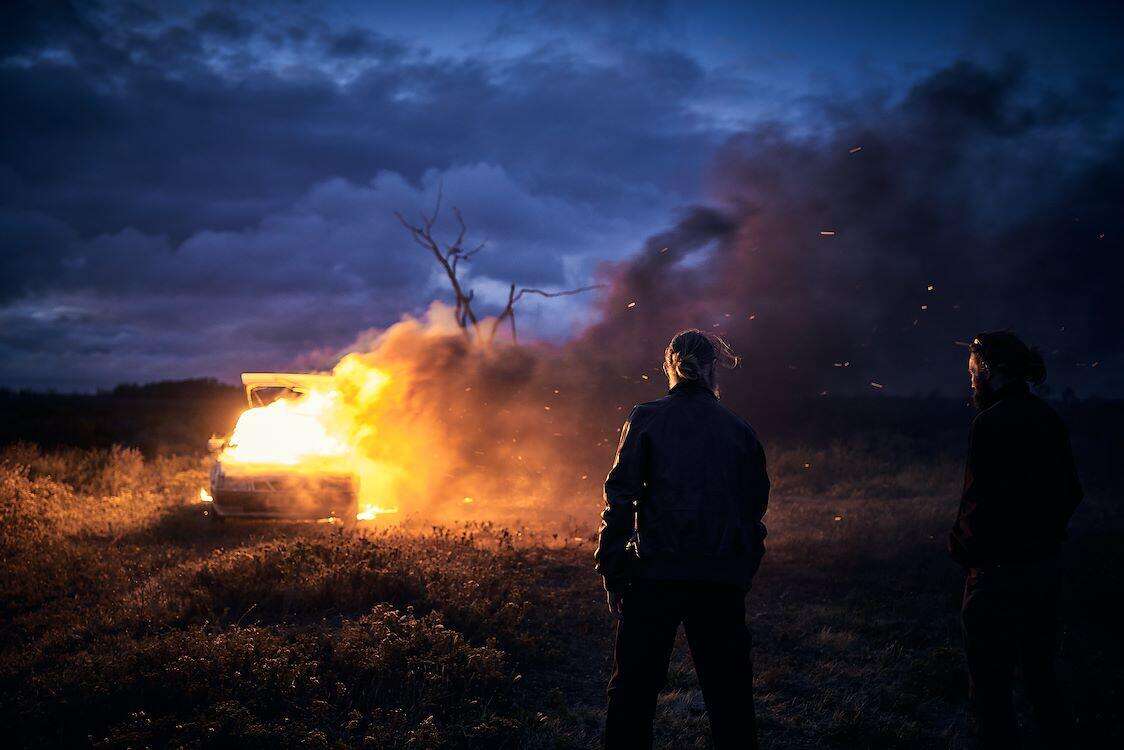 Exciting thriller based on one of Australia's largest undercover operations.

Henry (Sean Harris) and Mark (Joel Edgerton) strike up a conversation during a flight, which leads to a close friendship. What Henry doesn't know, however, is that his new friend Mark is a trained undercover agent with the secret mission to arrest Henry for an unsolved (child) murder case eight years ago. The Stranger is an exciting thriller based on one of Australia's largest undercover operations. With Joel Edgerton (The Great Gatsby, "Red Sparrow) and Sean Harris (Mission Impossible: Rogue Nation, Prometheus) in the lead roales.

Good Luck To You, Leo Grande