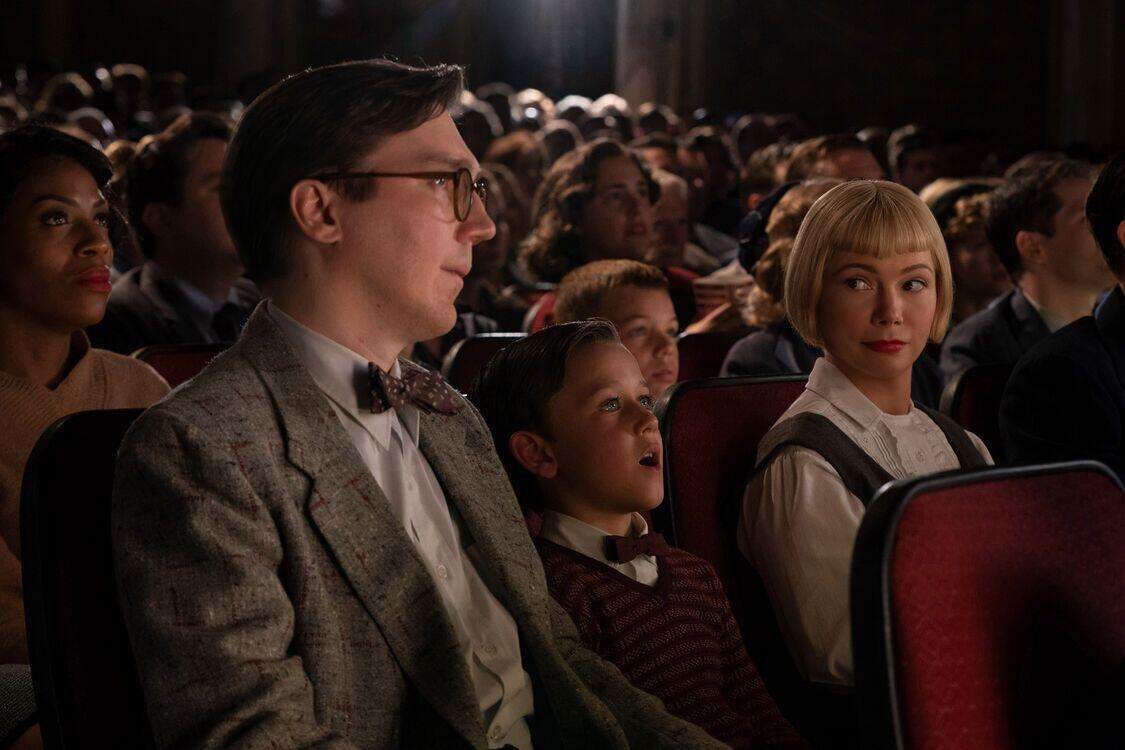 A family film by Steven Spielberg, partly based on his own family history, about Sammy who discovers the magic of film and turns out to be a filmmaker.

Little Sammy Fabelman grows up in Arizona in the years following the end of World War II. He falls in love with film after his parents take him to see The Greatest Show On Earth. Armed with a camera, Sammy begins making his own films at home, much to the delight of his supportive mother. A disrupted family dynamic eventually leads to family tensions that seep into Sammy's creations.

Steven Spielberg (Jaws, E.T. The Extra-Terrestrial, Jurassic Park, Schindler's List, The Post) is one of the most popular directors in movie history. In The Fablemans, Spielberg digs into his own memories, sharing experiences that ultimately made him one of the most beloved and successful filmmakers in the world. His film is an ode to the magic of films that help us see the truth about each other and ourselves. Backed by an all-star cast consisting of Michelle Williams, Paul Dano and Seth Rogen, Spielberg proves he will probably never lose his magical gift.

All the Beauty and the Bloodshed