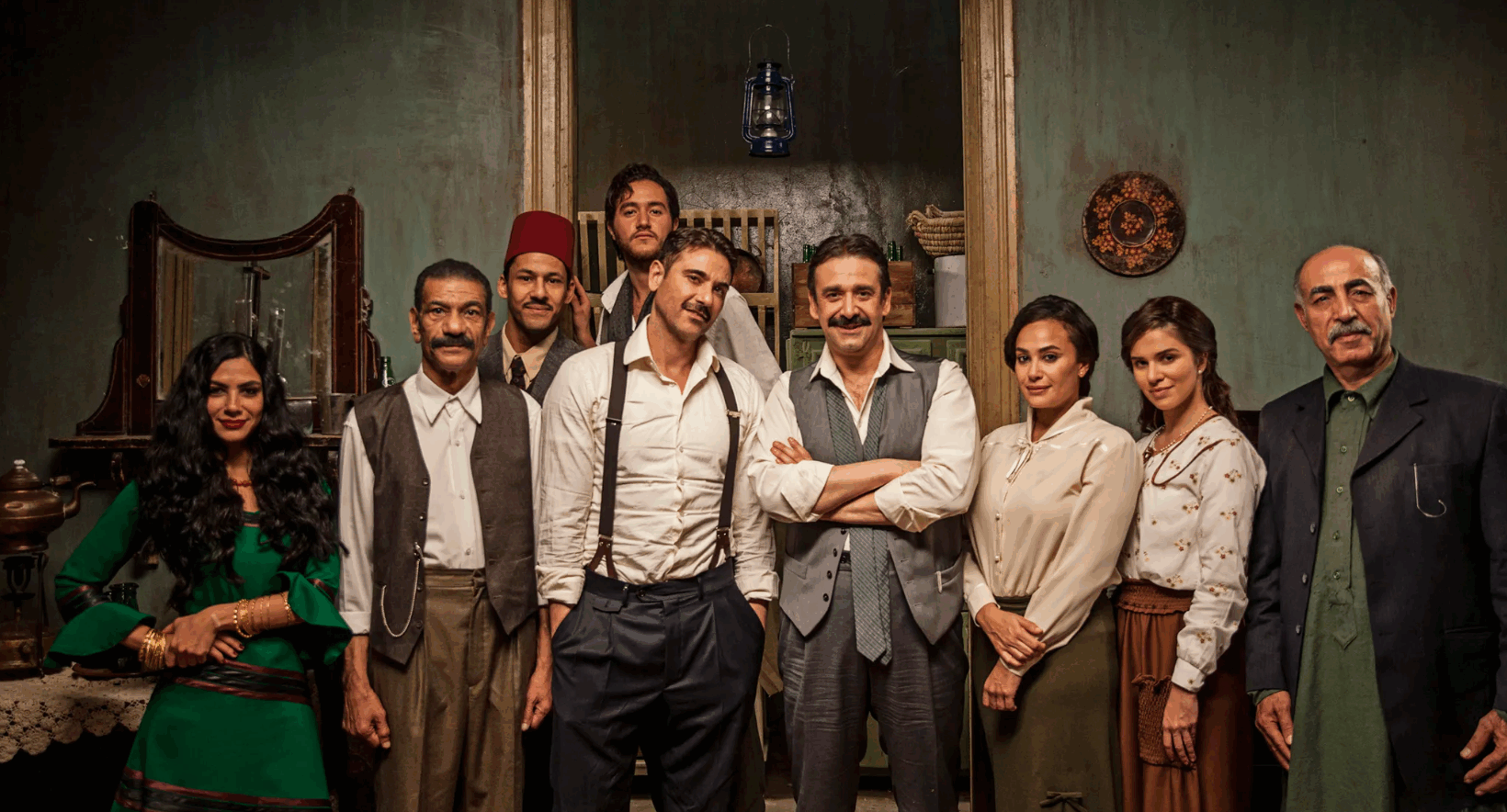 Action-packed anti-colonial epic about an underground resistance inut in Cairo in het 1920s.

Cairo, 1919. The Great War has left Egyptian soldiers of the Empire traumatised, the Spanish Flu has ravaged the country and nationalist leaders are being deported amid fervent protests. Unfazed by the tumult, Abdel Qader, an apolitical drug peddler known as the Jinn, continues to do business with the colonisers. But when injustice comes knocking, he finds himself joining hands with an underground resistance unit led by Ahmed Kira, a physician in the good books of the British.

Kira & El Gin is inspired by real events, but it steers clear of mere historical illustration. The film is neither chauvinistic, nor does it glorify the exploits of the resistance fighters, who simply do what they must do. The emphasis is instead on the inner turmoil of the characters, who are all torn between a desire for family and a longing for justice.