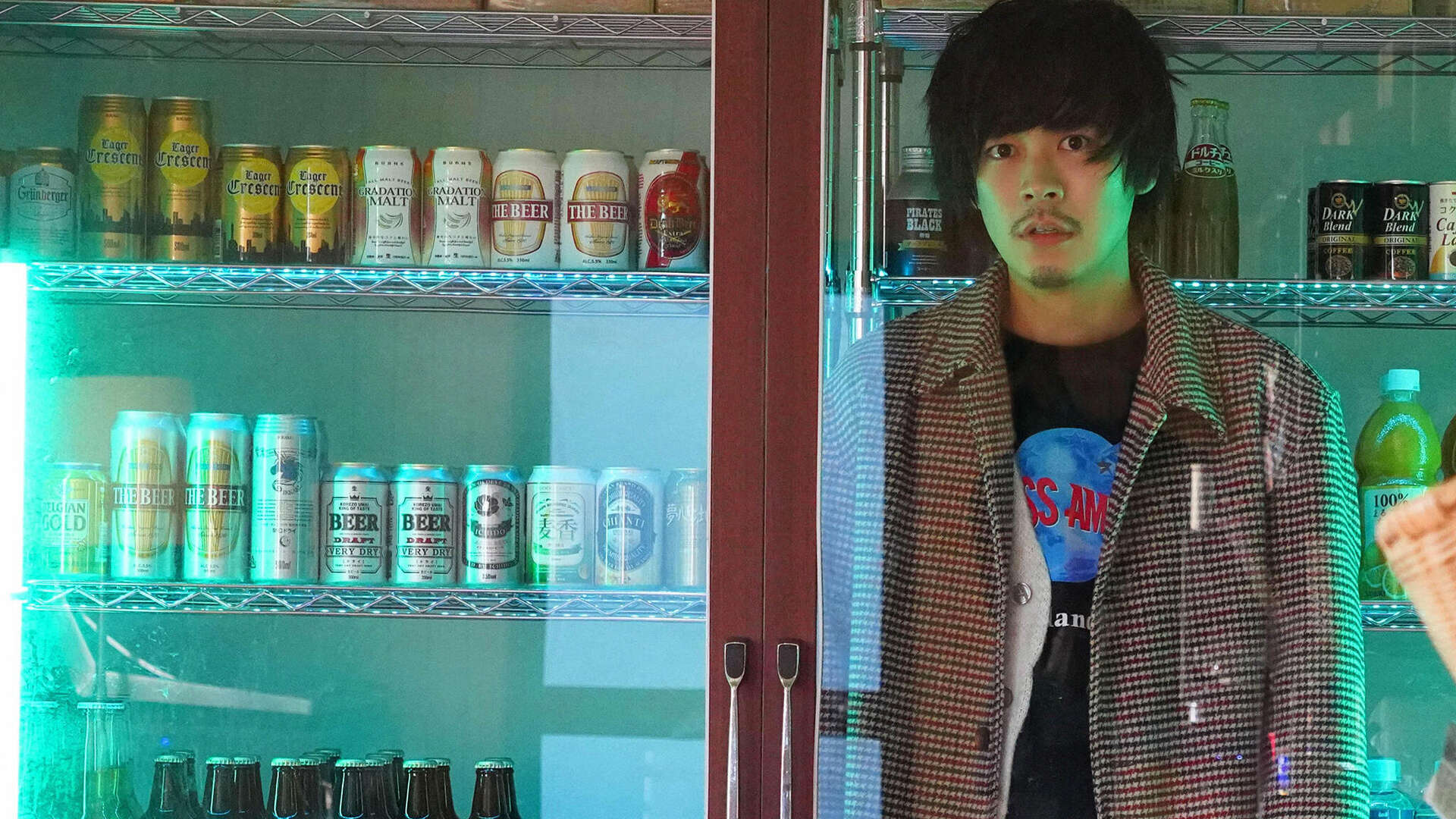 Kato, a failing screenwriter, stumbles into a convenience store in the middle of nowhere, where he meets an eccentric couple. Can this be the key to unlocking his writer’s block? The answer lies in this quirky Dantean adventure.

Kato is an aspiring screenwriter treading water. He spends his days pitching stories to offbeat agents and executives who are anything but impressed. Not that he has run out of ideas, they just don’t seem to go anywhere. Unlike his relationship with his girlfriend Zigzag – that one is going down the drain. Little does Kato – or anyone – know that life is about to take some seriously weird turns.

While out to buy the special brand of food for his girlfriend’s dog Cerberus, Kato discovers an abandoned convenience store that transforms his trajectory. A stumble into a refrigerator catapults him into a realm of fantastical inspiration boosted by an eccentric couple he meets along the way. Might this be the key to getting his mojo back?

Miki Satoshi (Adrift in Tokyo, What to Do with the Dead Kaiju?) returns with a surreal and quirky indie film that manages to be both charming and deeply philosophical. Teaming up with Japanese cinema expert and notable critic for The Japan Times Mark Schilling (Art, Cult and Commerce: Japanese Cinema Since 2000), Convenience Story takes you on an eccentric Dantean ride brimming with psychological tension and the zest of karma. From the purgatory of writer’s block, to a hell of an adventure, Kato’s journey is a satisfying and thoughtful tale.

Because We Have Each Other