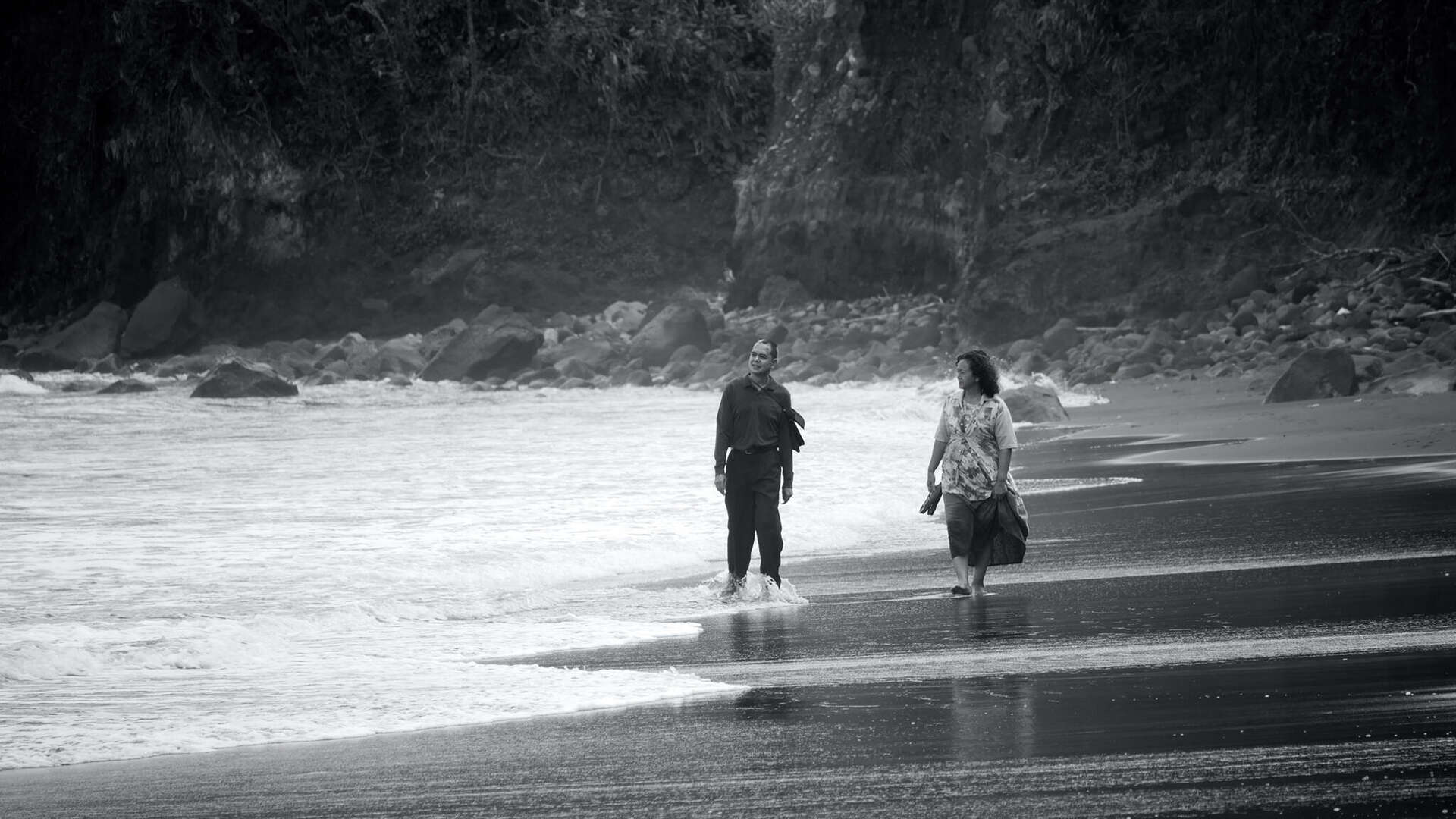 A contrite policeman must reckon with his political past in a stylised, expansive film noir.

Hermes Papauran is a distinguished police officer involved in the Philippines government’s brutal war on drugs. Ridden by guilt over the staged massacres he witnesses, he develops a debilitating skin condition, prompting him to retreat to the countryside. Meanwhile, Supremo Macabantay, a shady figure from Hermes’ past who has just been released from prison, is looking to settle scores with the convalescing policeman.

A stylised, expansive film noir alternating between its two lead characters, Lav Diaz’s When the Waves Are Gone intensifies the celebrated Filipino filmmaker’s unrelenting inquiry into his country’s besieged moral conscience. Moving from Manila City to a port town and a coastal village, the film maintains a dynamic rhythm, interweaving large narrative ellipses with unbroken stretches of real-time action.