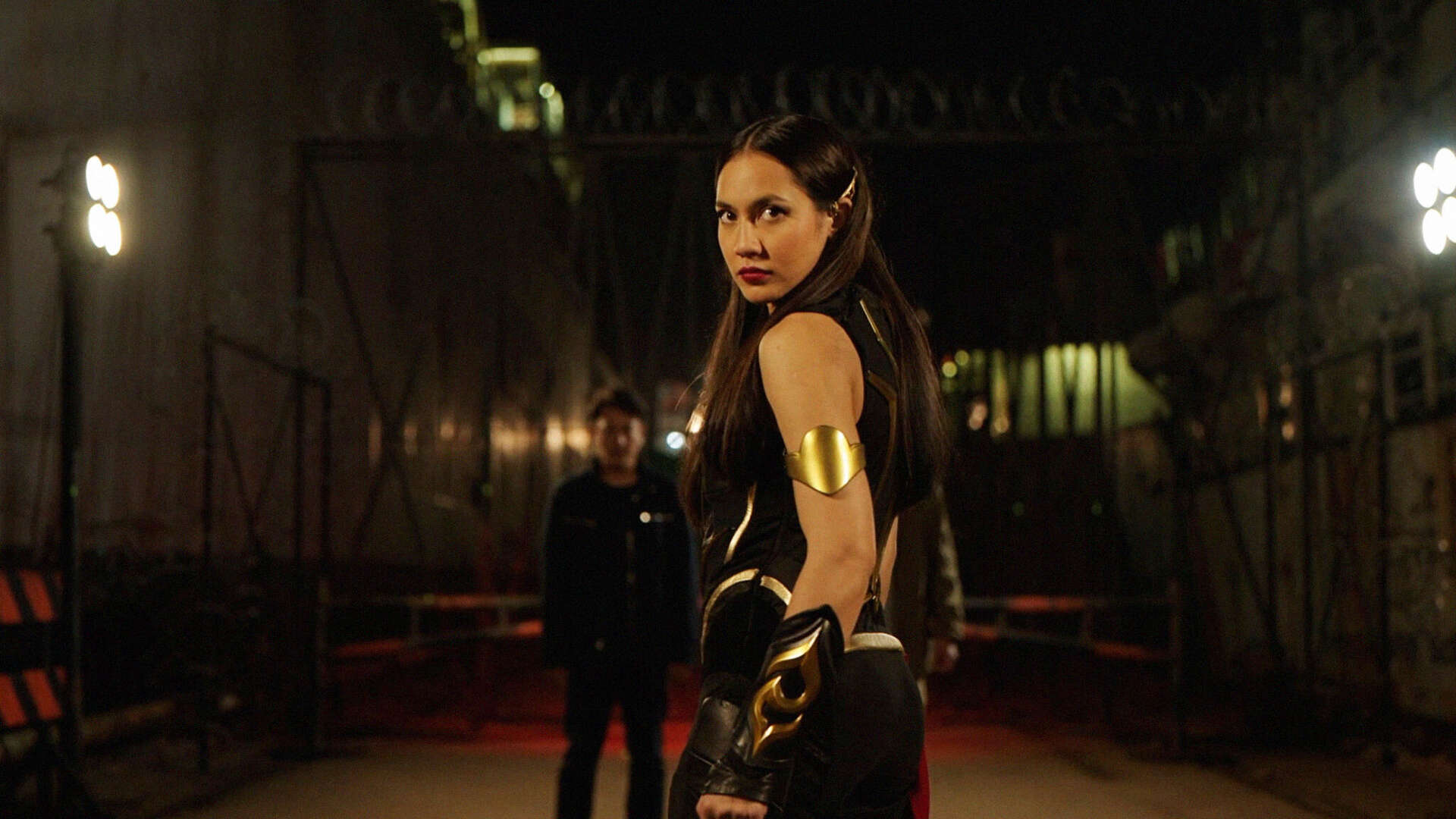 Clash of good versus evil as Indonesia's first female superhero squares up to save humanity.

Indonesia’s first female superhero hits the screen in the international premiere of Sri Asih: filmmaker Upi’s contemporary clash of good versus evil. Adapted from the 1954 comic-book series by renowned writer R A Kosasih, Upi (behind successful Indonesian hits like Coklat stroberi, 2007) was drawn to the task of bringing the tale to the screen, fascinated by the comic’s daring subject matter at a time when patriarchal culture was still pervasive. Sri Asih is the follow-up to Joko Anwar’s Gundala (2019) and the second feature in the expanding Bumilangit Cinematic Universe (BCU), challenging Marvel Cinematic Universe’s (MCU) grip on the genre.

With Anwar also on board as co-writer and producer, the retro comic is reset in modern-day Indonesia and follows Alana as she realises that she’s the reincarnation of the Goddess Dewi Asih. Born during a volcanic eruption and adopted by a wealthy woman who teaches her to fight, she has to learn to harbour her powers in order to defeat the dark forces attempting to destroy humanity.

Whip-smart and engaging, Sri Asih is a classical case of beating Hollywood with its own weapons – and then some. Blending neo-noir-like lighting design and martial arts-infused hand-to-hand combat, this one is for those partial to an action-packed battle featuring a lead that in Upi’s words “isn’t just a hero for women, Sri Asih is a hero to all”.