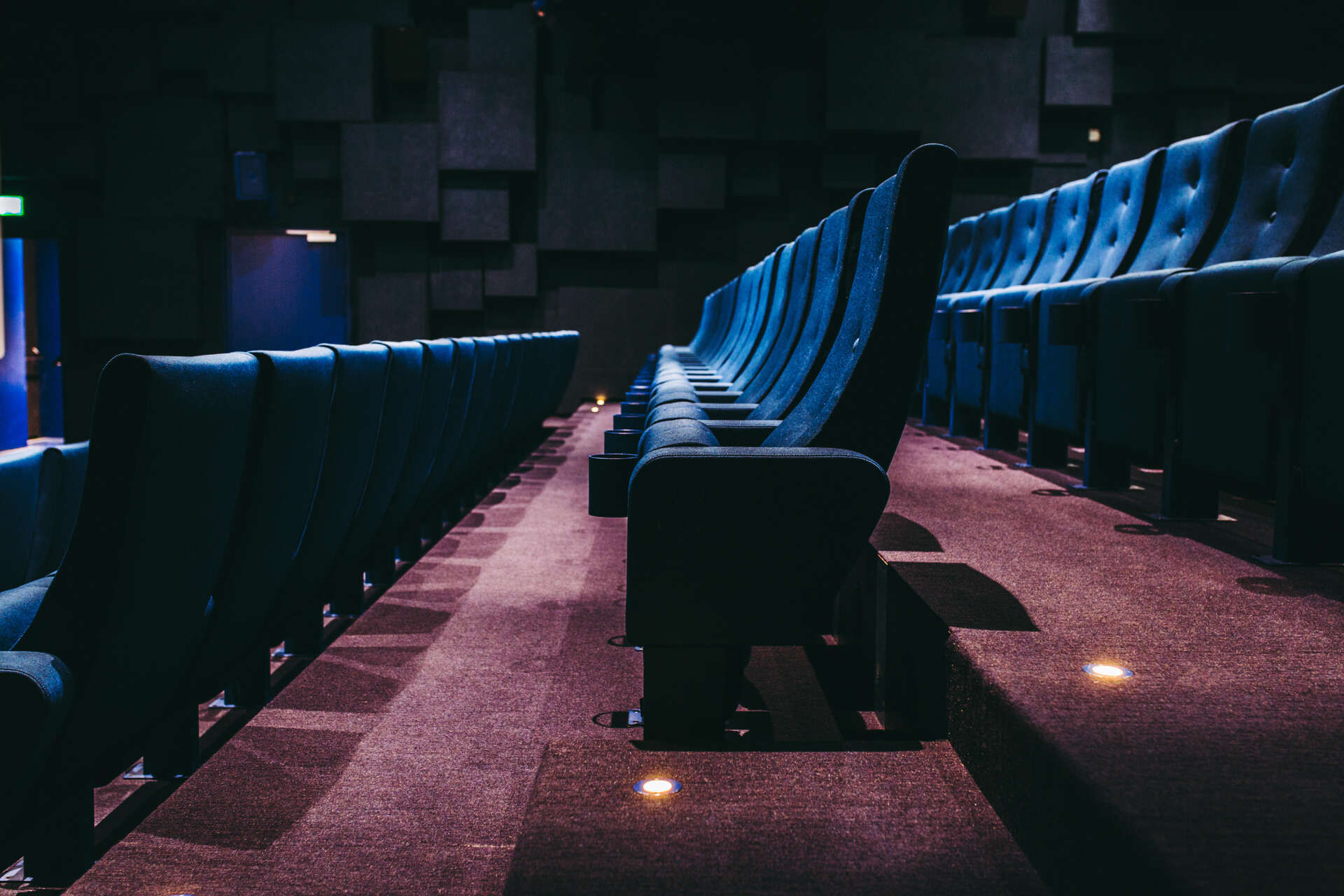 Edo, Srebrenica ‘95
The documentary takes you into the world of Edo van den Berg, who fought during the war in Bosnia when he was 21 years old. He tells about his past and the origins of his ptsd.

Faded
A film about going through loss, depicting Alice's journey, using poetry as a way to show her thoughts.

Overmorrow
Overmorrow is a short thriller which deals with dependency and obsession, relationships and power dynamics. Jacob, shattered by his breakup, reaches out to an old friend for solace… We follow them into the depths of Jacob’s mind.

Bio
A small selfcentred robot goes on a journey to find a new source of energy. The robot sees what it’s creator’s species has done to the world, yet still finds an unexpected companion.

There are no new dates planned (yet) for Premier night Medialism 26th January.