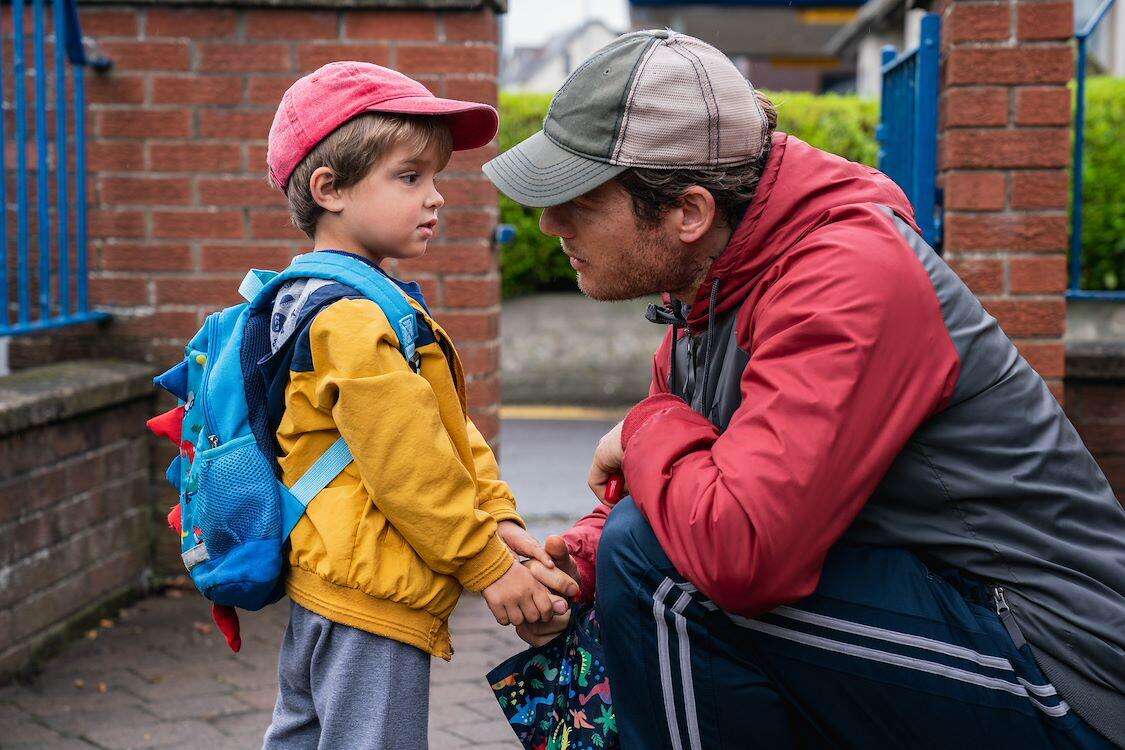 John (James Norton) is a single window cleaner in Northern Ireland who has full custody of his four year old son Michael. However, he doesn't have much longer to live, and so he goes searching for a new pair of perfect parents for Michael. He knows what he's looking for, and he has the adoptionbureau's full support, but he soon realizes that the perfect family does not exist. With his death coming closer and closer, he's forced to make a decision. What is a good parent, and who is the best parent for Michael? Together, they realize that trusting their guts is most important.

Nowhere Special is based on true a true story. The chemistry between James Norton as John and Daniel Lamont as the young Michael is phenomenal. The film was given the public award at the Film by the Sea festival.

Crimes of the Future