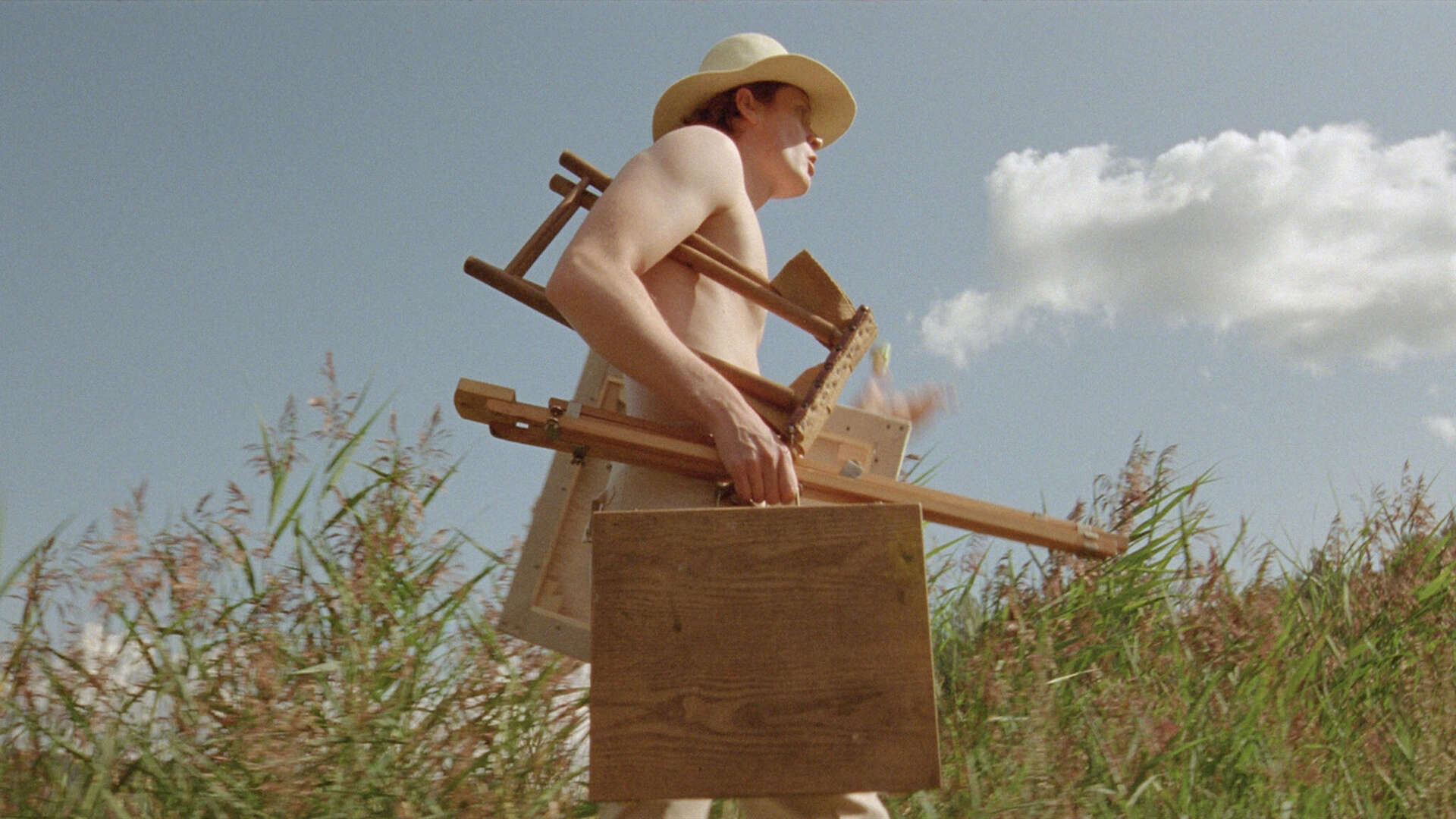 Edvard Munch was one of the most important artists in the period between the 19th and 20th centuries. His motif Skrik (The Scream), repeated in several techniques, became part of the 20th-century world subconsciousness – an image of fear and loneliness most people probably know, even if they have no idea who created it.

For Norwegian maverick auteur Henrik Martin Dahlsbakken, Munch was above all an outsider by choice, as witnessed by his friendship with anarchist thinker-activist Hans Jæger. But this is merely one of his many sides. Munch was someone different to different people: skandalon, freethinker, sexual adventurer, bore, genius – you name it, someone saw it in him, usually with good reason. This made Dahlsbakken split the role of Munch over several actors, the same way that the character appears in different times.