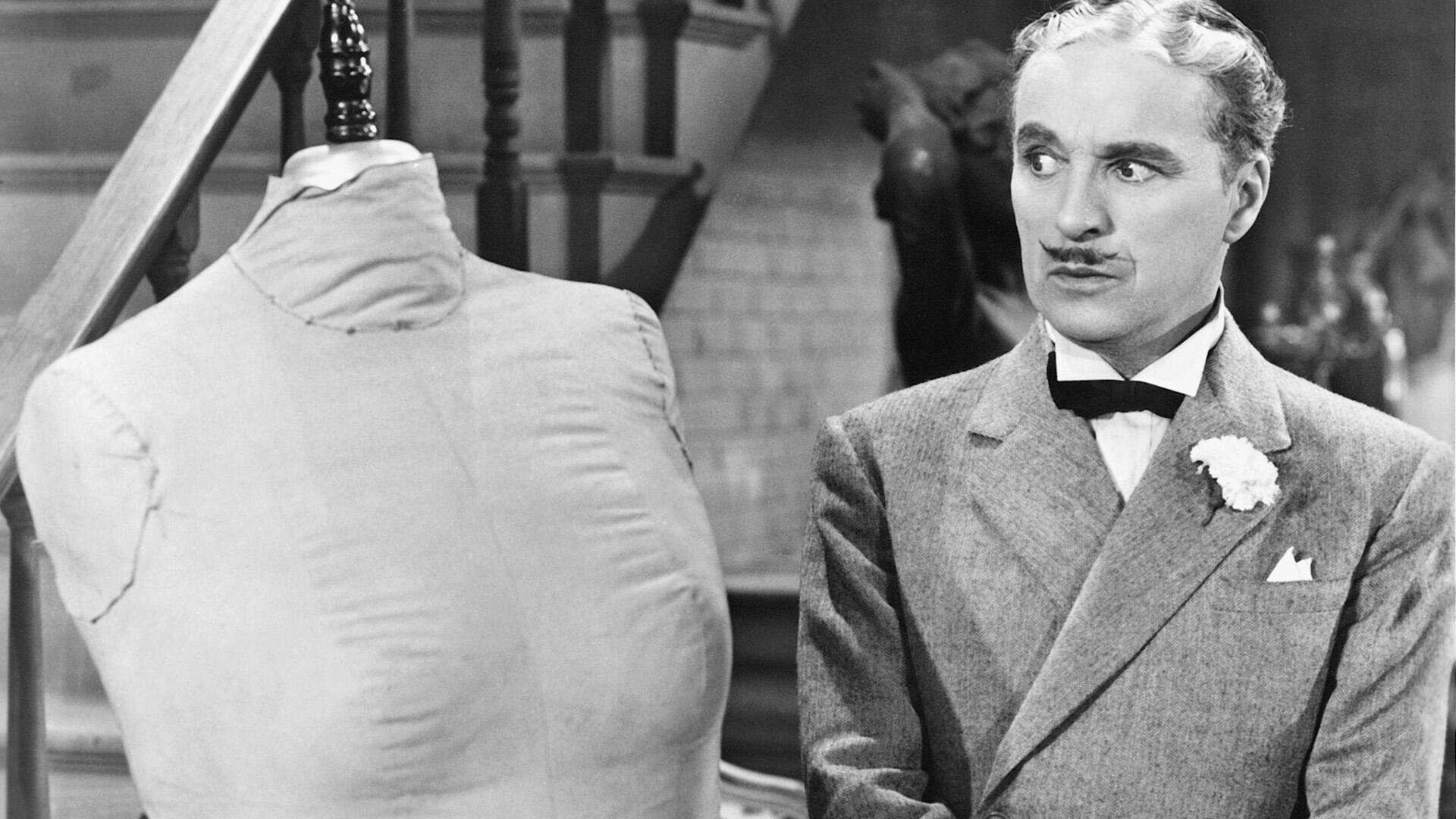 A sneaky but cynical man supports his family by marrying rich women and then murdering them for their fortune.

However, the work has its occupational risks. It was Orson Welles's idea to film a true story about the French murderer Henri-Désiré Landru with Chaplin in the leading role. But Chaplin preferred to make the film himself. Monsieur Verdoux became his most controversial film. A brilliant, deep-black comedy about money, marriage and murder.

There are no new dates planned (yet) for Monsieur Verdoux.