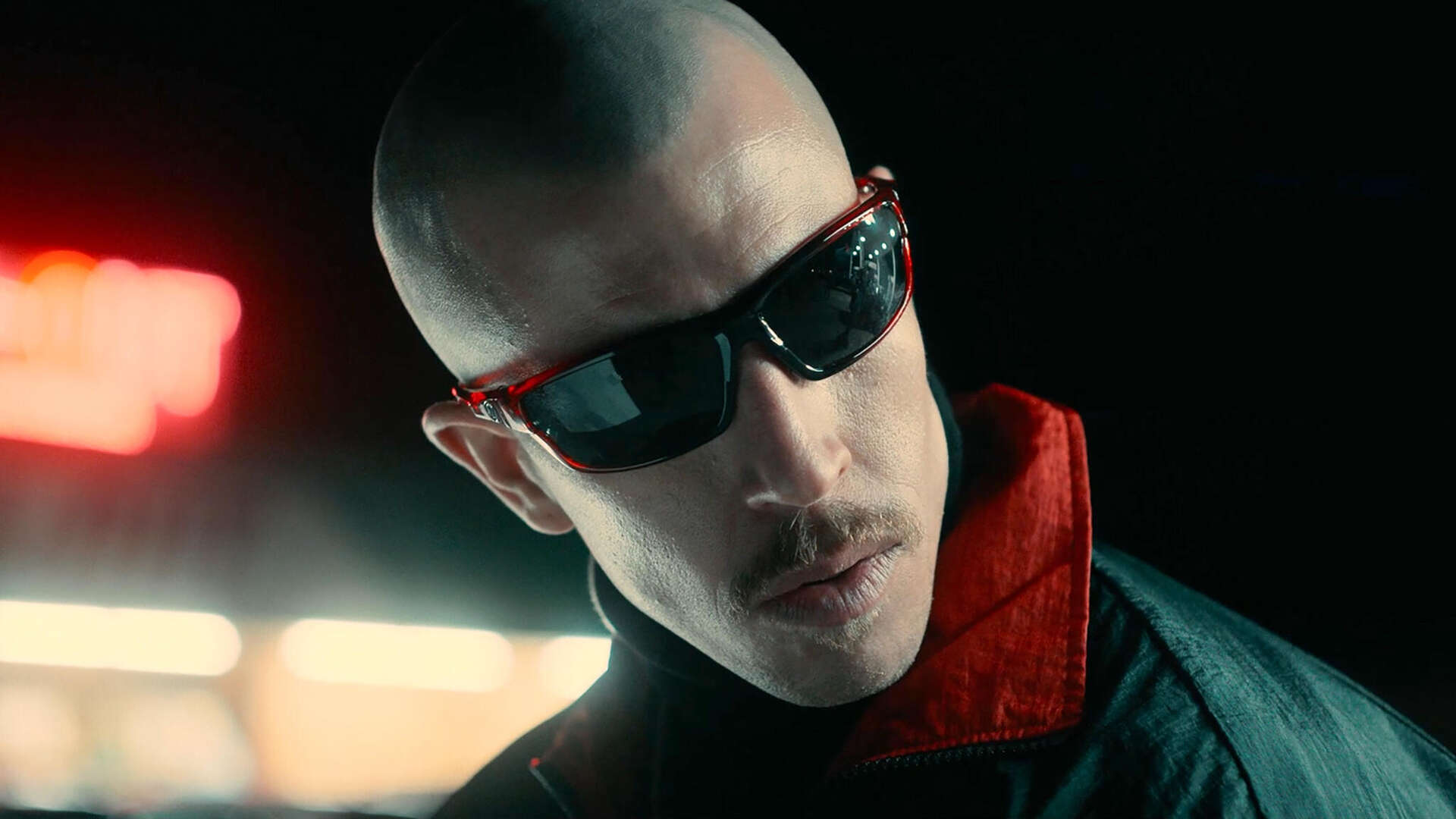 Erstwhile Special Forces operative Doc Alexander is asked to broker a truce with the Mexican drug cartel in secrecy. When Oklahoma Governor Richard Jeffs celebrates the execution of a high-ranking cartel member on TV, his Chief of Staff and Doc inform him about the peace he just ended. But it’s too late, as Cuco, the cartel’s hatchet man, has set his vengeful sights on Doc’s daughter Dixie.

They don’t make ’em like Little Dixie anymore: honed to the bone, all gestures and actions, only a few words. Too many genre films these days try to create meaning by piling ideas and intentions on their narrative frames. John Swab, as always, works the other way around. Meaning and depth come from taking away whatever is superfluous – by reducing the plot to its bare essence and the characters to their core trades and tricks.

Note: this film has no subtitles.