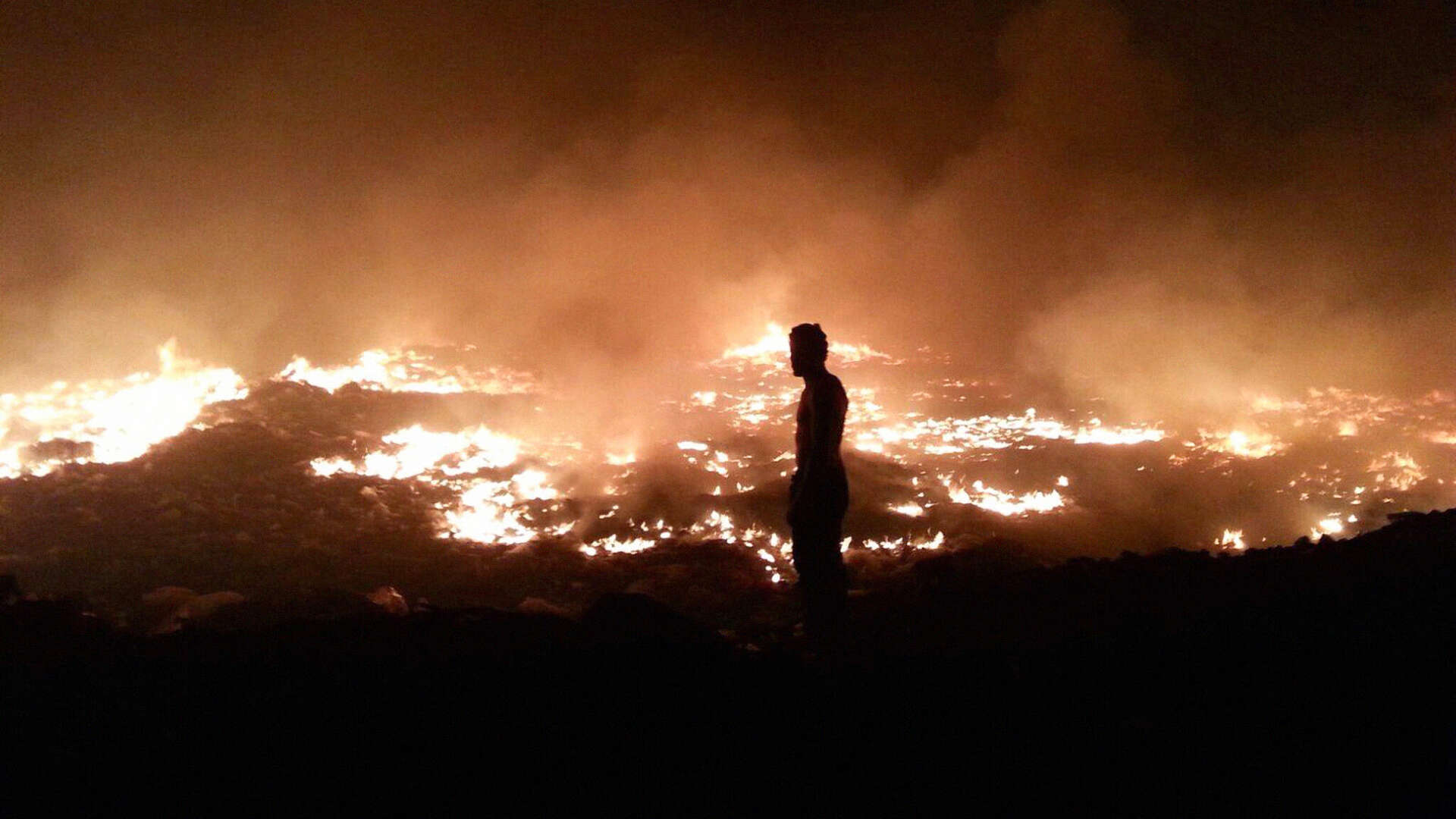 Leïla Kilani (Sur la planche, IFFR 2012) conjures a world that is both enchanted and danger-filled in Indivision. La mansouria, near Tangier, is the wealthy homestead of the Bechtani family. Its location is shared with an abundant forest and villagers who have ‘squatted’ in the area for 40 years. A forthcoming wedding triggers a splitting of paths: while the matriarch of the Bechtani clan wants to clear out the land and sell it, her son Anis and granddaughter Lina live within nature in a fully mystical way, paying heed to coincidences and signs that announce a coming social revolution.

Far from relegating its dreamtime visions to a nostalgic prelapsarian past, Indivision fuses its depiction of nature with the new means of communication and creation engendered by the internet. The mute Lina, who writes keywords and questions all over her body, emerges as a paradoxical teenage warrior for our troubled times: she believes herself to be a superheroine, gifted or cursed, who holds the fate of the whole world in her hands.