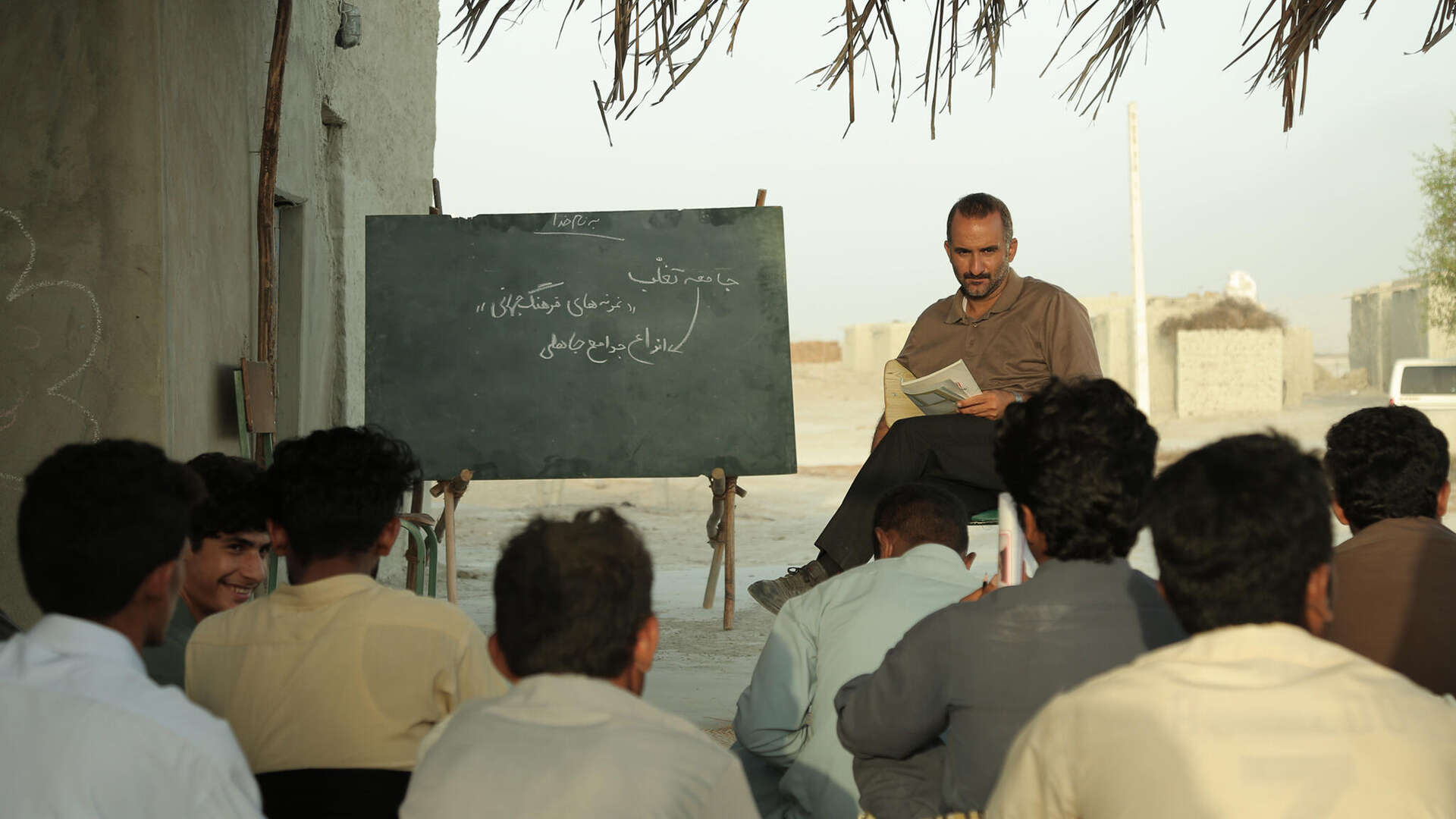 The story opens in Balochistan, in a small, scarcely ‘wired’ village bordering Iran and Afghanistan. Ahmad is an idealistic teacher in exile, educating the local community; his partner Niloofar, however, has spent time in jail in Tehran for the very same offence against the State. The disaccord between them is not only social but also personal. Ahmad's destiny collides with that of a family fleeing the Taliban; soon the intricate divisions of age and gender within that group will trigger other problems and entanglements – including a 'lovers on the run' intrigue that fleetingly recalls Murnau's classic Tabu (1931).

Across all the arresting, shifting peripeteia of its plot, Abbas Amini's film deftly dramatises the complicated question of commitment: do we commit ourselves to a political cause, a set of religious beliefs, or a person? And how do we negotiate the commitments of others, even those closest to us, when they are based on a very different value system?

A droll mystery noir about a tight-knit seaside neighbourhood.

When Paul's promotion is put on hold, he analyses the life choices he has made.

An iciliy detached metaphysical thriller that dissects one of our culture's most revered notions: uniqueness.