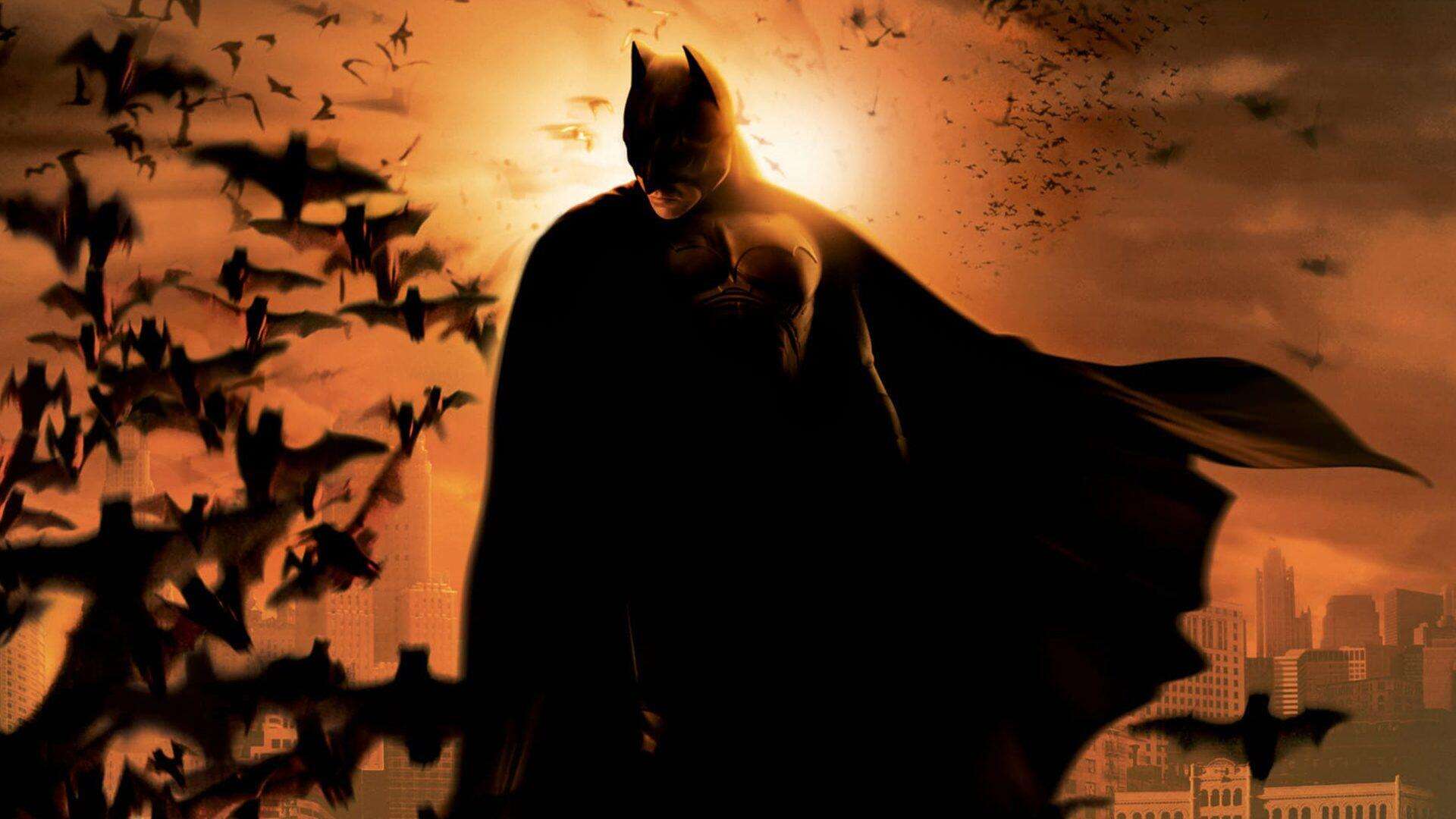 When Bruce Wayne's parents are murdered right in front of him, he is determined to get revenge. He becomes a student of ninjaleader Ra's Al-Guhl. When he returns to Gotham City, he decides to fight all evil as Batman.

Batman Begins shows a new beginning for the character Batman in the movies, and is not a ‘predecessor’ of the Batman movies previously created by Tim Burton and Joel Schumacher. Bathman Begins does tell the story of how Bruce Wayne becomes Batman. The ambiance of the movie is a lot darker than the earlier Batmanfilms. The film explores the relationship between Bruce and his father ina  new night, as well as Bruce's values, in which he often follows his father without meaning to.

The film was received very well by critics as well as the public. It received a spot in the Top 250 of the IMDb list of best films. It made it to the top 10 of most successful films of 2005.

There are no new dates planned (yet) for Batman Begins.