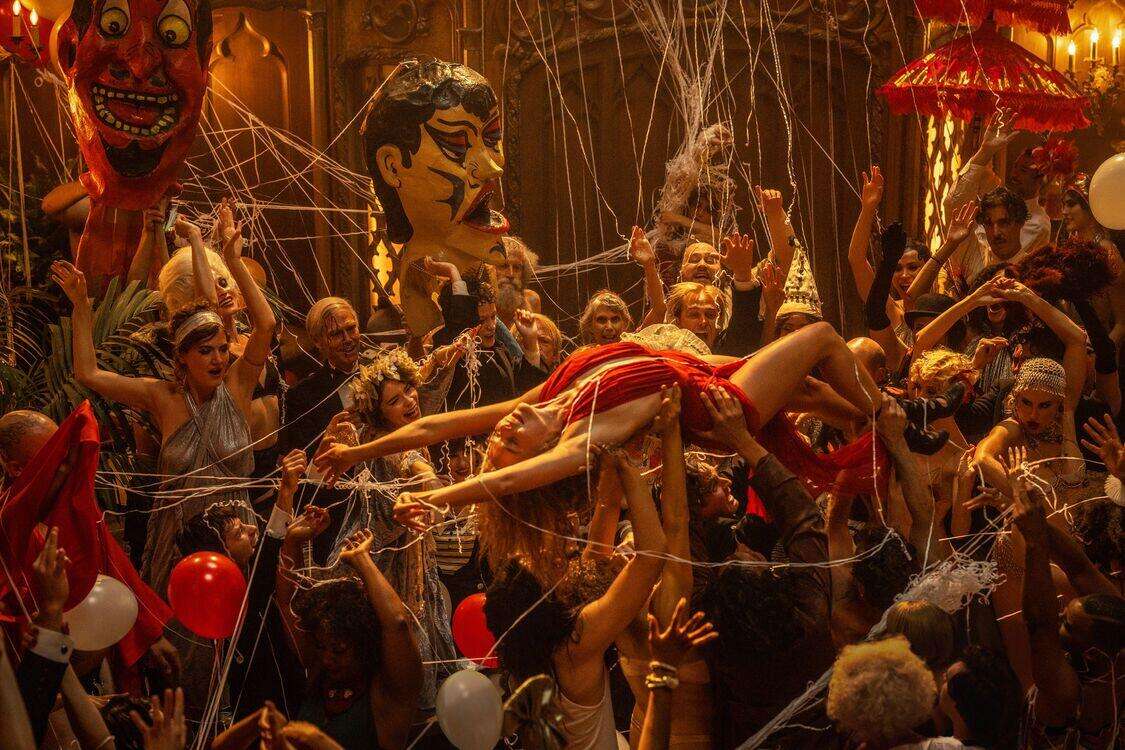 A more than three-hour epic by writer/director Damien Chazelle about Hollywood in the Roaring Twenties, the 1920s. That decade was accompanied by tumultuous changes that many became entangled in, resulting in many personal dramas.

The film shows the demise of silent film stars and the rise of new stars from sound film. But at the same time also the stark contrast between the emerging decadent film city with nightly parties full of sex and drugs, versus the arid desert of Los Angeles. Hell and damnation, just like in Babylon, the Biblical city after which the film is named.

For Chazelle, Babylon is the result of fifteen years of research. “I wanted to look under the microscope at the early days of an art form and an industry, when both had yet to find their feet,” says Chazelle.

In this love letter to cinema, Brad Pitt plays an attractive aging movie star whose career is in free fall. But at the center of the story is Margot Robbie as an obsessive wannabe movie star with a gambling addiction.

The Banshees of Inisherin