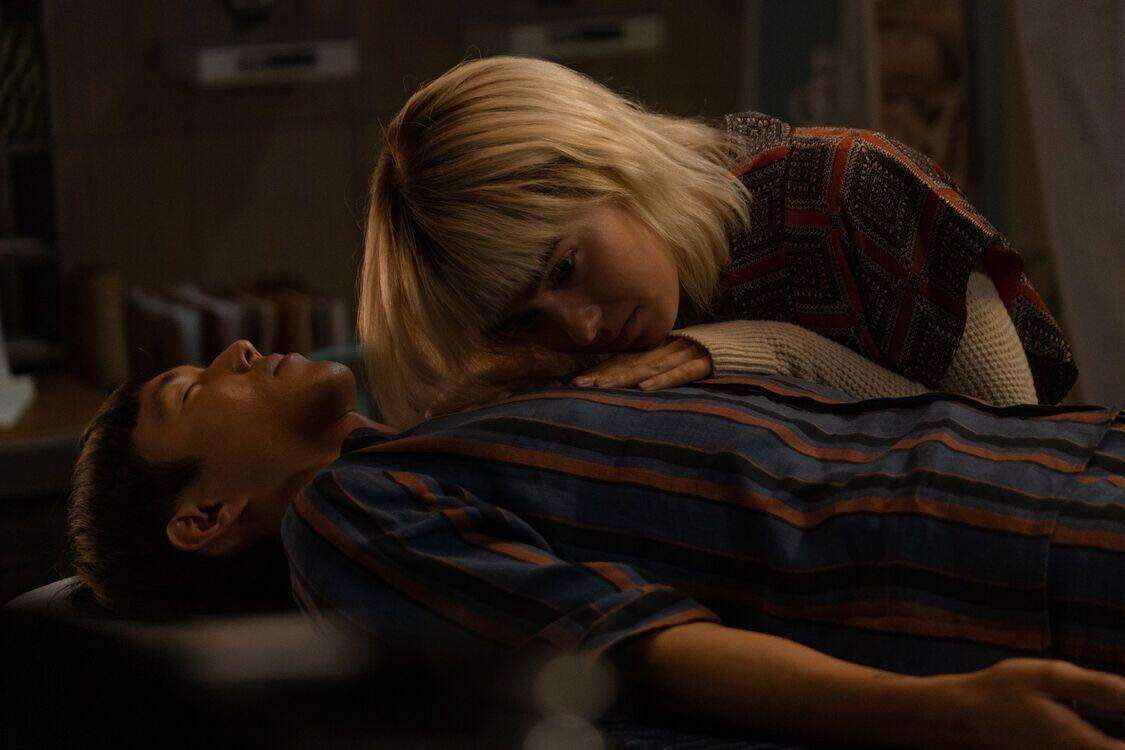 In the near future everyone owns a robot, including Jack (Colin Farrell) and his wife Kyra (Jodie Turner-Smith).

Their android Yang acts as an older brother for their adoptive daughter Mika. When Yang stops working, Jack will do anything to repair him. During this quest, he rediscovers the world and finds a new way to connect with his wife and daughter.

After Yang is the second film created by director and video essayist Kogonada (Columbus) and premiered during the selection Un Certain Regard at the 2021 Cannes Filmfestival.