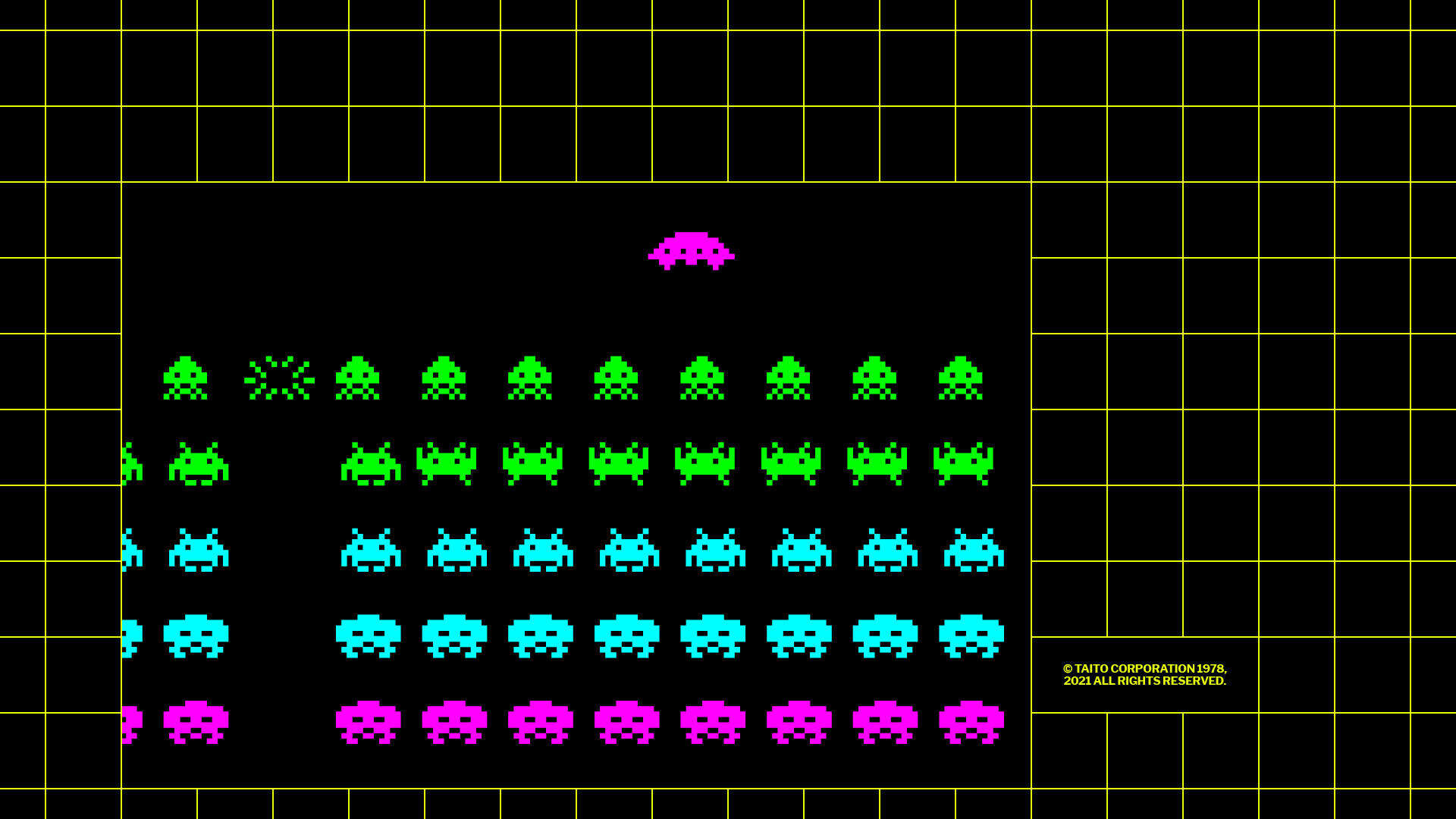 Perhaps because R2D2’s shoes are obviously too big to fill, BB8 is a globe without feet. This highly popular toy version can be operated with a smartphone and then roll around as if by magic. 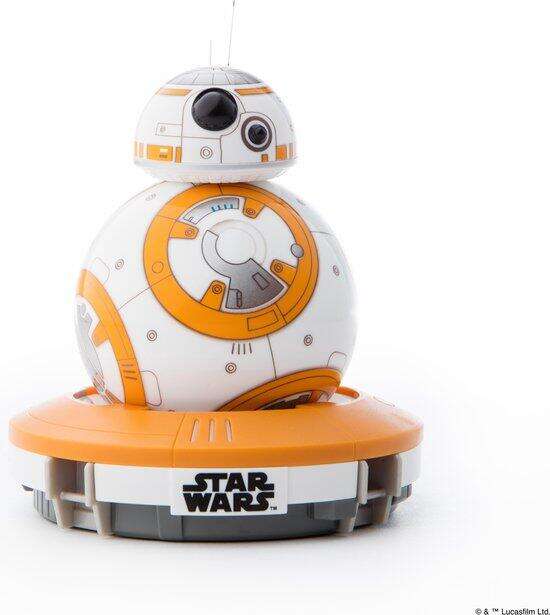 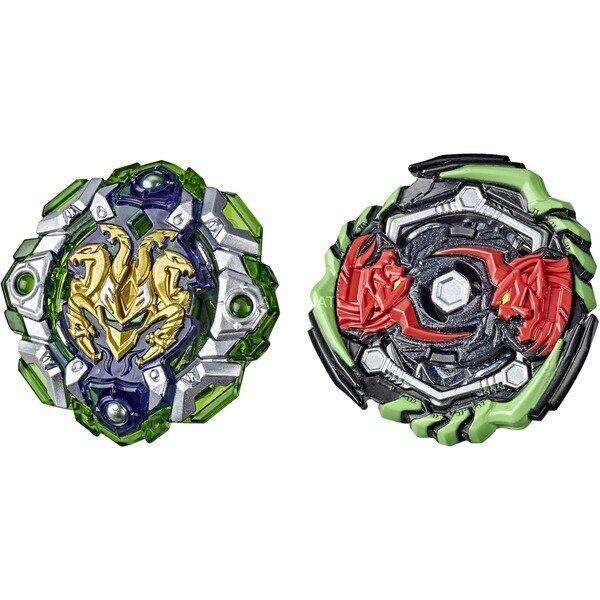 One of the most successful collaborations of Lego with another franchise, with multiple series, films and video games. 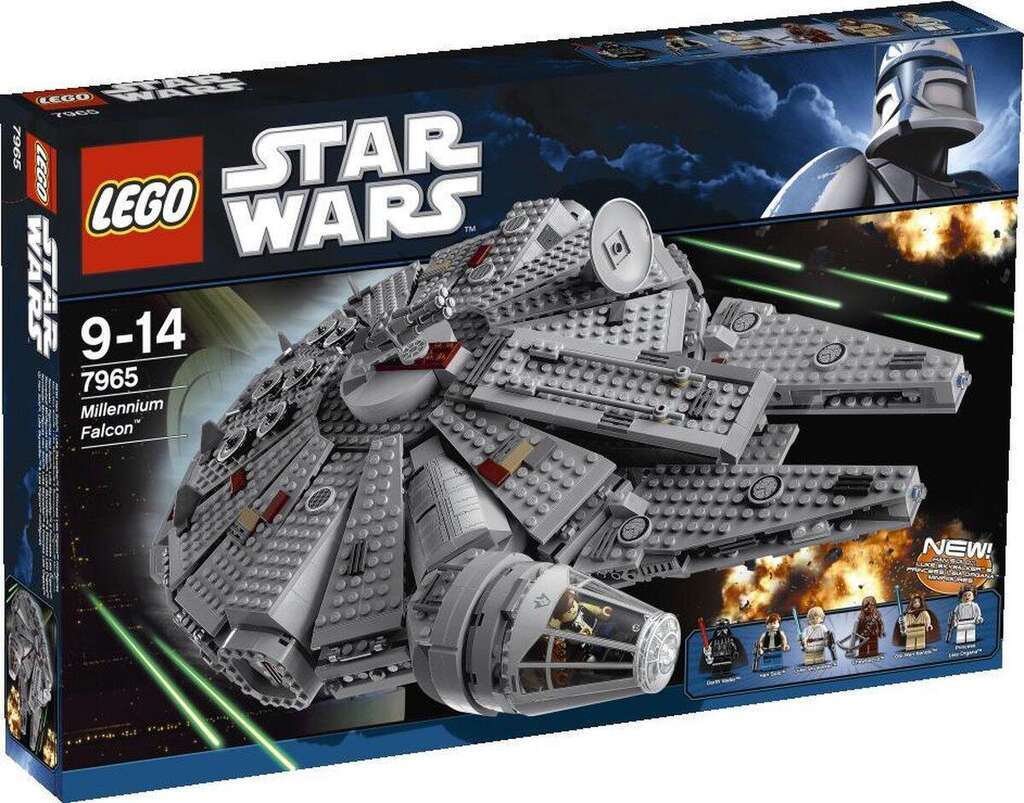 The success of the fidget spinners seems to stem from the success of the beyblades. So what can you do with them? Absolutely nothing! Fidget Spinners are toys designed to ‘fidget with’. And yet they took over the world, peaking in 2017 when supply couldn’t keep up with demand. 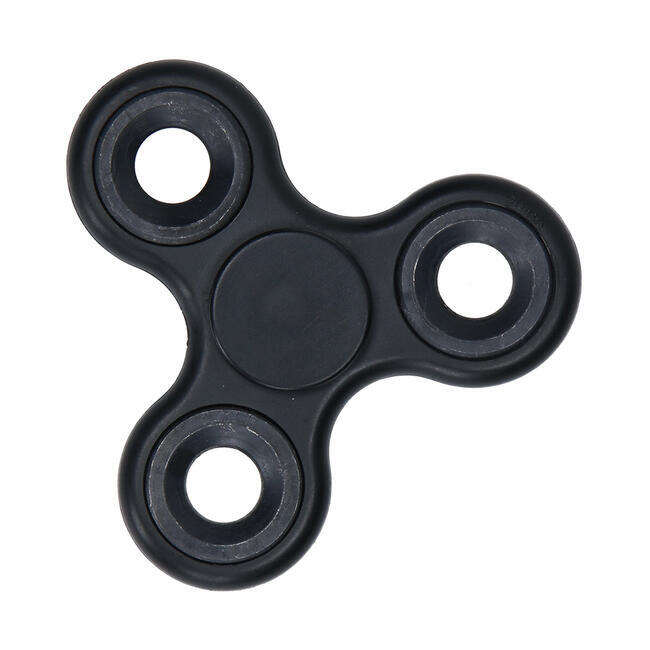 The main characters Driver and Irene say very little to each other in the film. The main reason was that actors Ryan Goslin and Carey Mulligan felt the focus should be more on the atmosphere. Carey Mulligan’s takes mainly consisted of "staring longingly at Ryan Gosling for hours each day." 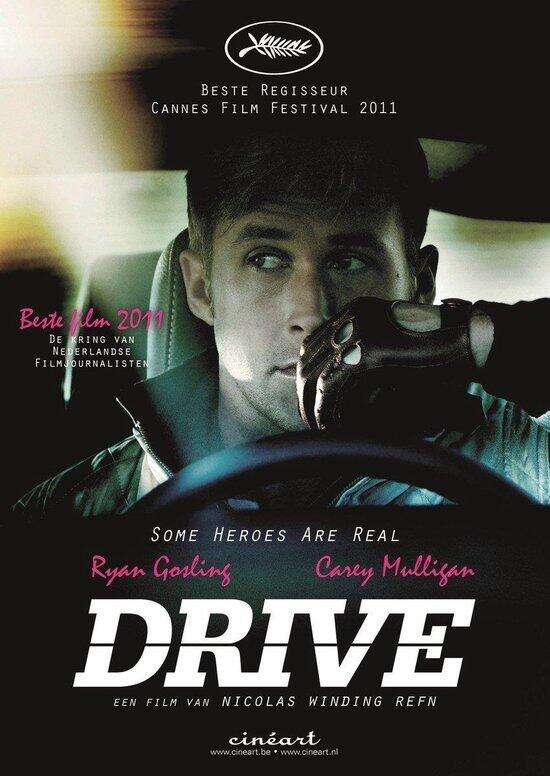 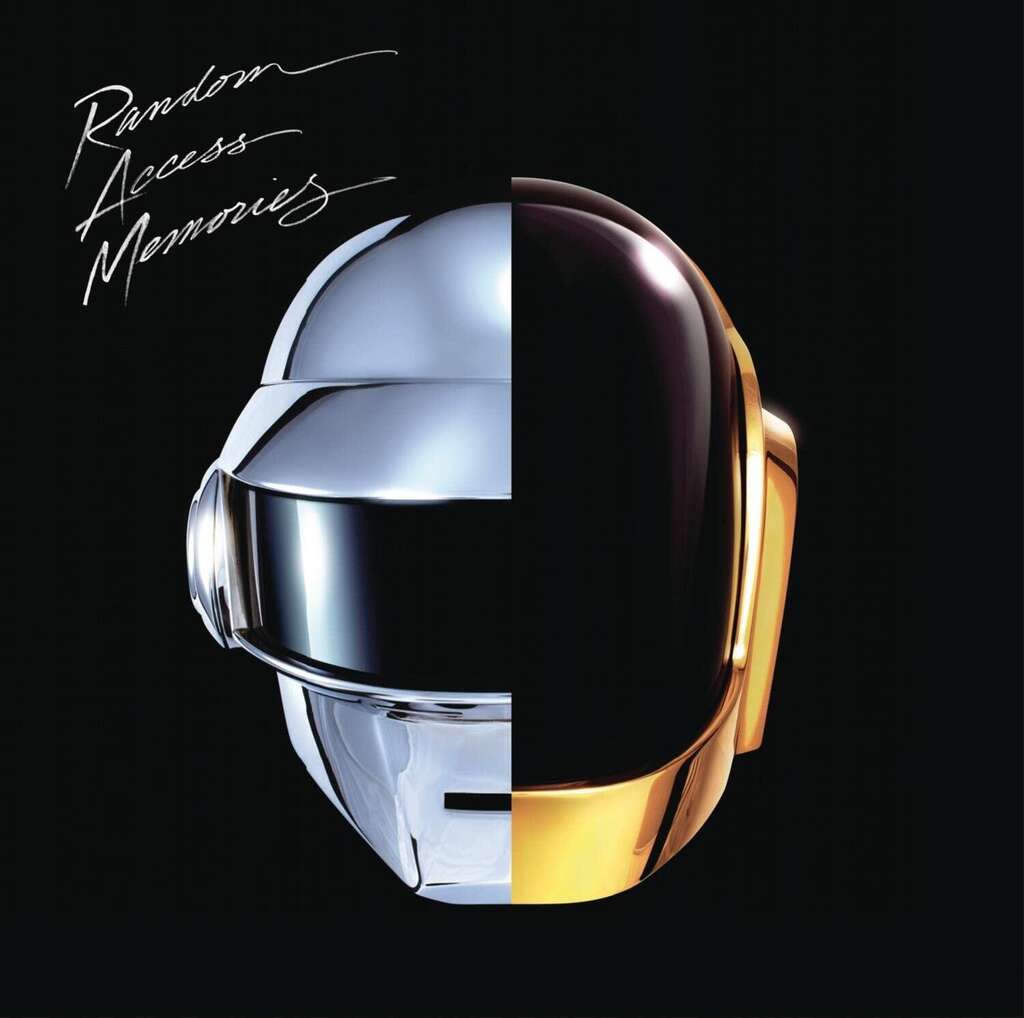 The return of the cassette tape! Extremely successful soundtrack to the film Guardian’s of the Galaxy. Full of "guilty pleasure" retro hits.

Who would need that? That’s what people said about smartphones before Apple introduced the iPhone. But it immediately did away with Discmans, MP3 players, maps and weather forecasts. From then on, you had the world of media, internet, apps and games behind a touch screen in your pocket. 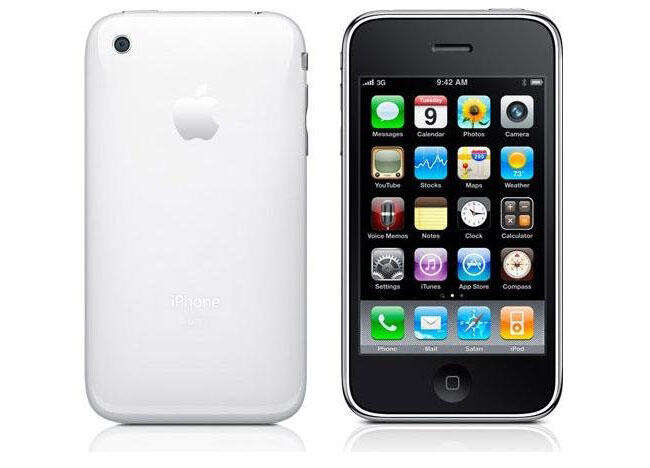 Making its debut in 1991, the legendary Nike Air Classic BW silhouette is celebrating its 30th anniversary this year. The sneaker was designed by none other than Tinker Hatfield. The model’s outsole is very similar to the sole of the Nike Air Max 90, which appeared a year earlier. However, the Air Classic BW sole has a large window, lending the silhouette the moniker Big Window. At that time, the gabber hardcore culture was big in the Netherlands and this sneaker was embraced in the gabber scene, and is still an icon inside and outside that scene.

The model exhibited here is the OG 'Persian Violet' colourway, comprising the colours purple, white and black. The sneaker is made of mesh, leather and rubber. It was first marketed in 2007 as a re-issue. 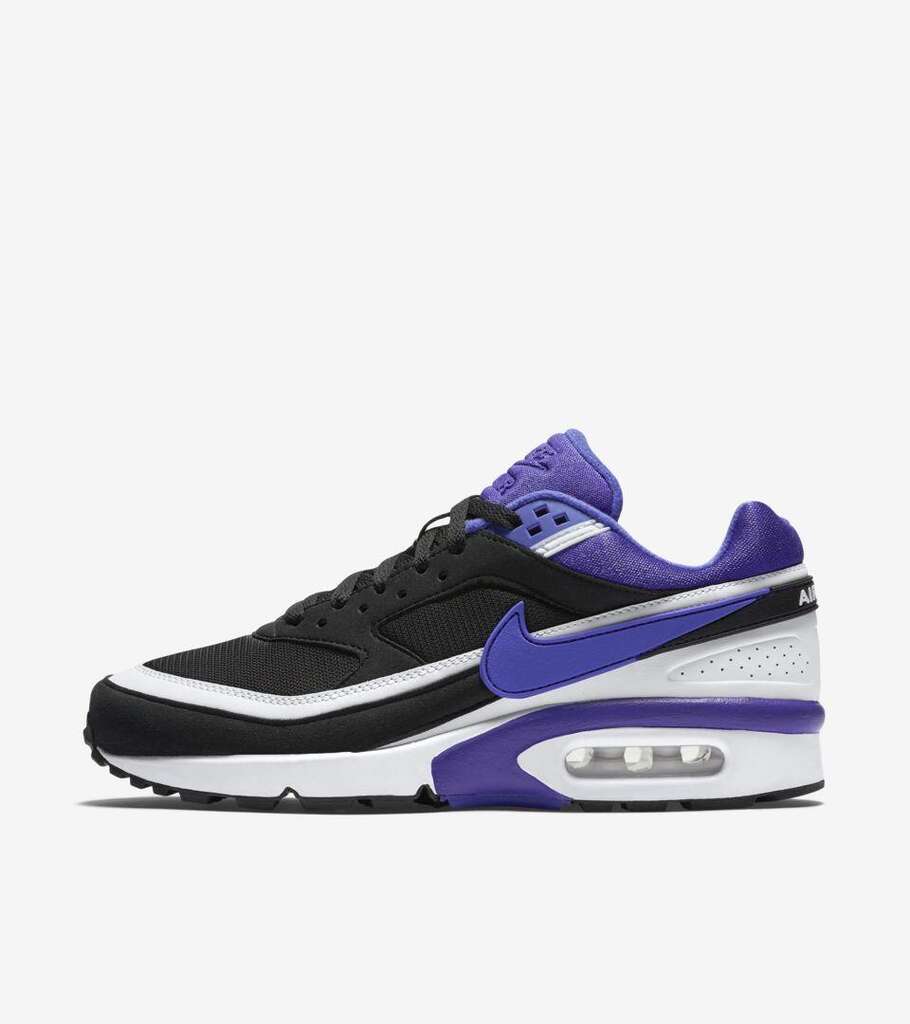